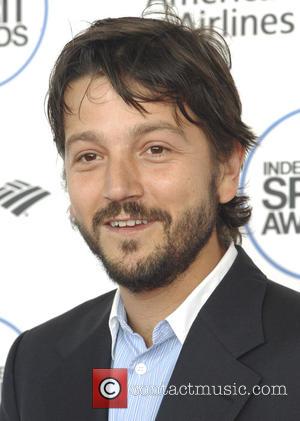 "While versions of Sesame Street air in more than 150 countries, Sesame Amigos will provide Spanish-speaking preschoolers the tools they need to succeed in the United States."

The series will premiere on Saturday (01Aug15). 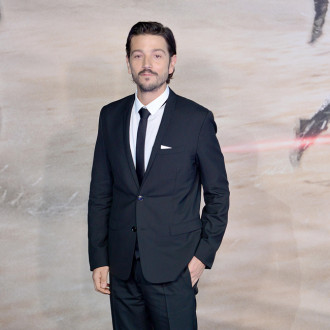 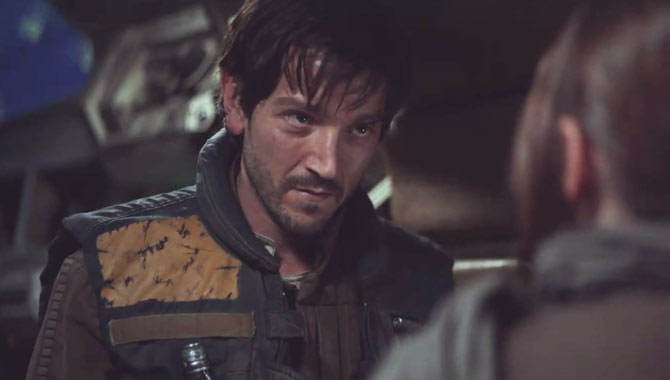 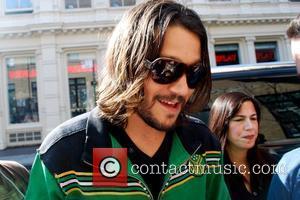 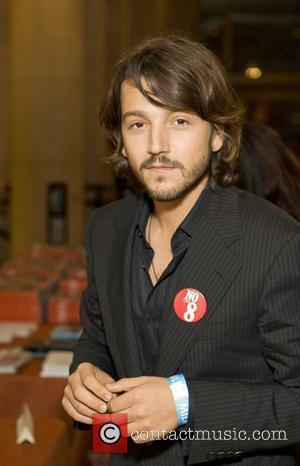