Dick Van Dyke says his head bangs every time he lays down. 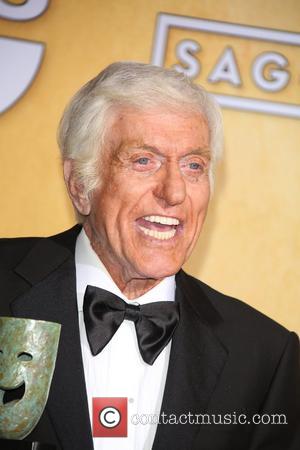 Dick Van Dyke has a medical problem and needs you to help diagnose it. The legendary actor, 87, was expected to turn up to receive the Lifetime Achievement Award for Bettering Humanity Through Comedy At New York's 92Y this week, but a representative for the organization confirmed to E! News he would be unable to make it. "Due to a medical condition, Mr. Van Dyke is unable to travel to New York for the program," said the spokeswoman."

The details remained sketchy, until the Diagnosis Murder star took to Twitter to let his fans know the problem. "My head bangs every time I lay down. I've had every test come back that I'm perfectly healthy. Anybody got any ideas?" he tweeted on Wednesday. Van Dyke immediately received a slew of responses from his followers, some of whom worked in the medical industry. The actor elaborated shortly afterwards, saying it's been going on for seven years and that he's had "every test you can think of (CAT Scan, MRI, Spinal tap etc)."

The actor then re-tweeted a question from another followers asking if it feels "like you heartbeat/pulse throbbing in your head," to which he answered, "YES!"

Van Dyke's publicist did not offer an immediate comment, though did give a statement to Entertainment Tonight confirming he had to bow out of the tribute event due to "fatigue and lack of sleep resulting from symptoms of a yet-to-be diagnosed neurological disorder." The representative added, on doctor's advice, the film and TV star is currently resting at his home in Malibu, California. 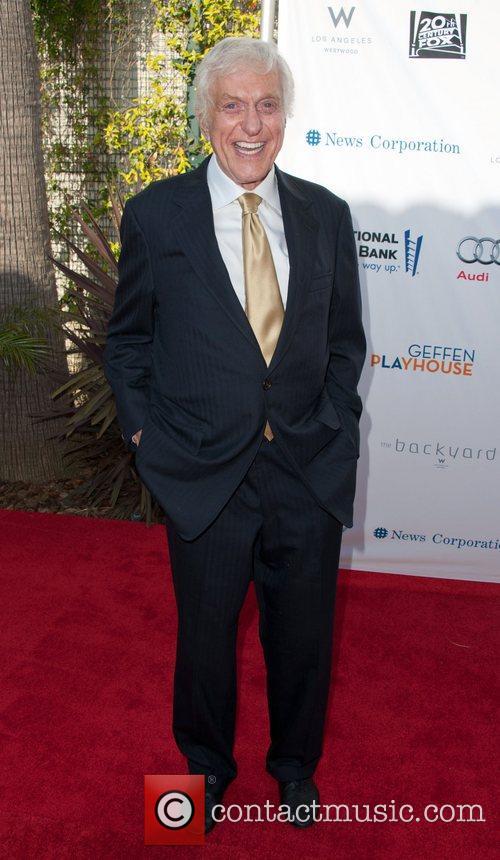