Dick Van Dyke and his wife Arlene have joked about his accident in L.A. on Sunday (28th August). Van Dyke's Jaguar burst into flames and a passer-by pulled him, uninjured from the vehicle before the police arrived.

Dick Van Dyke was involved in a potentially serious car accident on Sunday (28th August) when his car caught fire. Van Dyke was driving down the 101 freeway in Los Angeles when he was forced to pull over. He remained in the vehicle, with witnesses telling the emergency services that the 87-year-old remained oblivious to his smoking car.

Dick Van Dyke the screening of The Wonder Kid at the 2008 New York Independent Film and Video Festival.

A number of people placed 911 calls regarding Van Dyke's car, the recordings have been obtained by TMZ, and one caller said "I don't think he's aware it's on fire." Others described the car's condition: "it's smoking but I've just spotted a load of flames underneath it."

Two passers-by pulled over and saved Van Dyke's life by pulling him from the burning car. According to the L.A. Times, the two were off-duty nurses travelling along the freeway when they spotted the burning car with a man slumped over the wheel. Just in time as Dyke's car exploded. Fortunately Van Dyke was pulled from the car dazed but uninjured. His wife, Arlene, was called and arrived at the scene.

Van Dyke, in footage Arlene posted on Twitter, appears lucid and calm considering his near-death experience. Arlene informed her Twitter followers that her husband was "fine" and joked about his "melted" car. Last night Van Dyke joked, also on Twitter, "used car for sale REAL CHEAP" and attached an image of the burnt out car.

The 87-year-old actor is best known for his musical roles in Mary Poppins and Chitty Chitty Bang Bang. His film roles recently have included Night at the Museum and Curious George. Arlene is Van Dyke's second wife, at 41 she is less than half the age of her actor husband. Van Dyke has four children, his second son Barry played his on-screen son in Diagnosis: Murder. 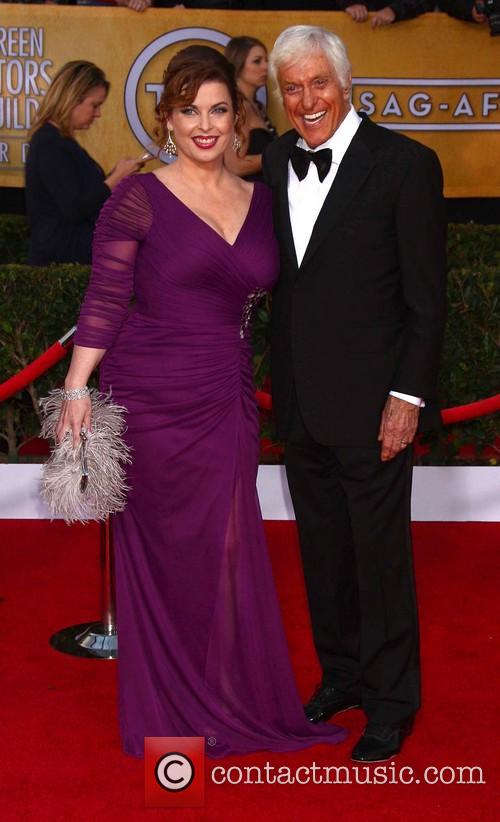 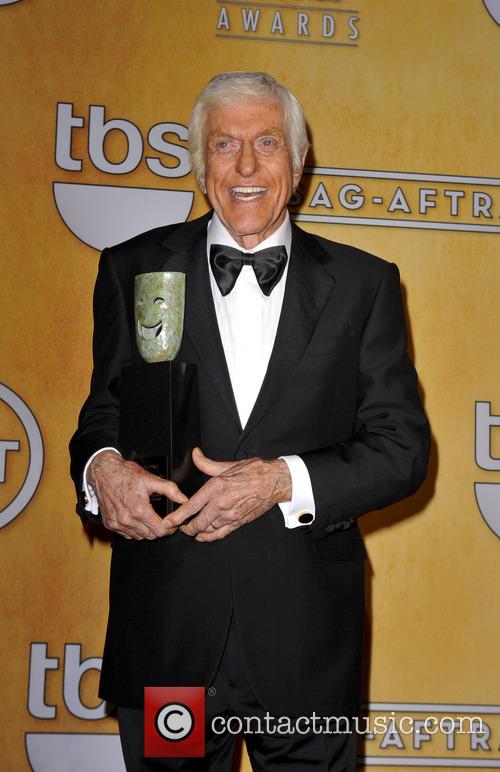