The original star is coming back for the long awaited sequel.

Dick Van Dyke has confirmed rumours that he will make a cameo appearance in 'Mary Poppins Returns' and will be returning to the UK to begin shooting next year. While he won't be reprising his role as Bert, the character he will play will be somewhat familiar to people who have seen the original movie. 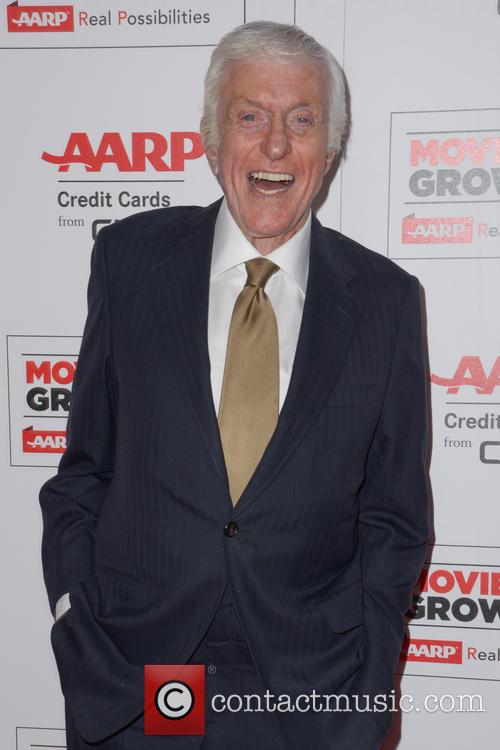 Rob Marshall directs the upcoming 'Mary Poppins' sequel, set in the 1930s with Jane and Michael Banks now all grown-up but still in need of their magical nanny after what has been described in the official synopsis as a 'personal loss'. Emily Blunt plays Mary Poppins, with Lin-Manuel Miranda as her good friend Jack the lamplighter.

'I'll be going to London in the spring to do my role, and I get to do a little song and dance number', he told Entertainment Tonight. 'I gotta be a part of it.'

The 91-year-old starred in the original 5-time Oscar winning 1964 musical with Julie Andrews. He played Mary's friend and a man of many talents, Bert, who throughout the course of the film works as a chimney sweep, a one man band and a street artist. He also plays the avaricious bank manager Mr. Dawes Sr. with heavy make-up to make him look old, though he is credited under the anagram Navckid Keyd.

More: Emily Blunt says 'Mary Poppins Returns' is a gift to her children

He will somewhat reprise the latter role in 'Mary Poppins Returns', though this time as Mr. Dawes Jr.. 'This time there's no four hours in the makeup chair, I grew into the part!' Van Dyke added. 'I don't have to wear makeup at all!'

The film also stars Meryl Streep, Emily Mortimer, Ben Whishaw and Colin Firth, while music for the upcoming movie has been created by Marc Shaiman and Scott Wittman.