The actor lives on to see another day.

87-year-old iconic actor Dick Van Dyke was in a serious traffic accident earlier today. The news of Van Dyke’s crash and his quick rescue by passerby Jason Pennington was first reported by TMZ. According to the website, the actor is safe and well, all thanks to Pennington’s well timed intervention. 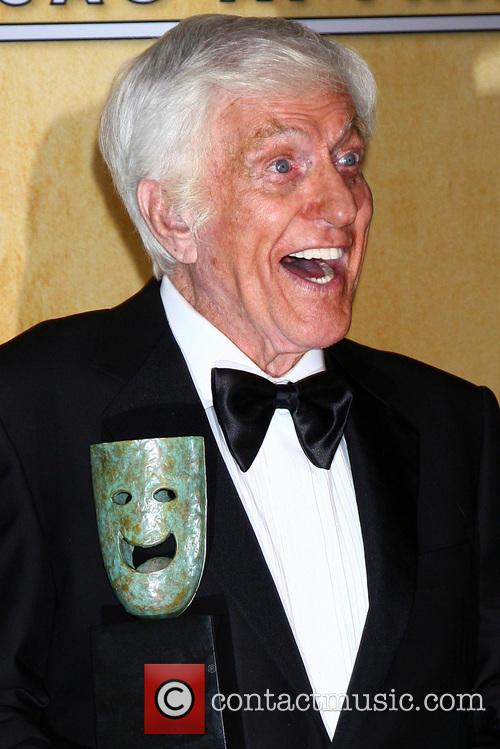 According to the accidental hero’s own recount of the incident, he was driving along the 101, when he saw a car on the side of the road, quickly filling up with smoke, and an elderly man inside. He stepped out and helped Van Dyke, who was seemingly struggling to get free. Moments later, the fire reached the gas tank and, much like in the movies, the car burst into flames.

“They thought I was passed out, so they yanked me out of the car,” the actor said on camera for TMZ moments after the explosion. “I was just trying to call the DMV.”

“It was an off-duty fireperson, I think,” he continued. 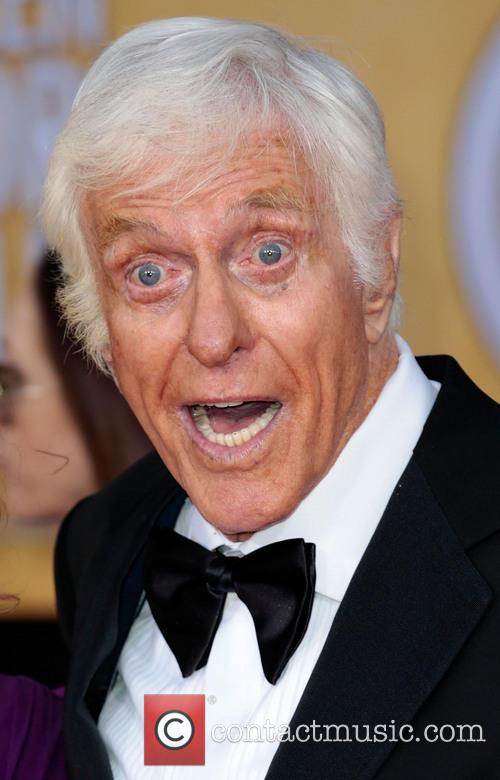 Van Dyke was saved by a passerby.

When asked if he felt lucky, Van Dyke answered. “Oh, absolutely. Not only that, there was a fireman and a nurse and a cop, just happened to be passing by. Somebody’s looking after me.”

The actor was unharmed, if slightly disoriented and got picked up by his wife soon after. Van Dyke's autobiography, My Lucky Life, seems incredibly appropriate today. As for the car he was driving, however, it did not survive the crash. 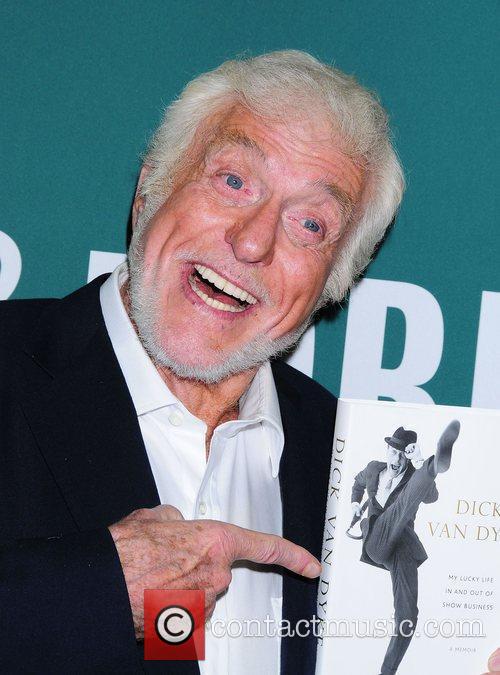