Actresses Diane Kruger And Elizabeth Banks Are Among The Stars Who Will Join Director Alfonso Cuaron On The Jury At The Venice Film Festival This September (15). 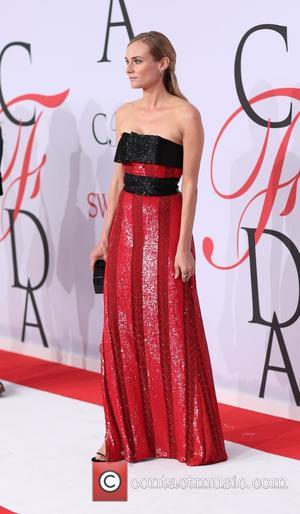 The Gravity moviemaker was appointed the president of the main jury in May (15), and now his other panellists to help decide the eight winners of the official competition, including the prestigious Golden Lion, have been revealed.

The films competing for the Golden Lion will be unveiled on Wednesday (29Jul15).

Meanwhile, Philadelphia director Jonathan Demme will head up the Horizons jury, which will judge the custom projects, alongside actresses Paz Vega and Anita Caprioli, and filmmakers Alix Delaporte and Fruit Chan.