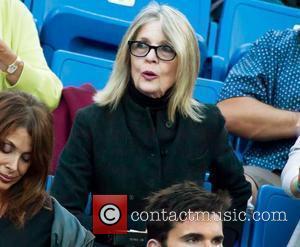 Picture: Diane Keaton watches Sam Querrey (USA) vs Rajeev Ram (USA) in the semifinal match of the Farmers Classic presented by Mercedes-Benz at the Los Angeles...

Diane Keaton will accept her longtime friend and former lover Woody Allen's Cecil B. DeMille Award at the Golden Globe Awards next year (14).

The Blue Jasmine filmmaker is the 2014 recipient of the prestigious honour, but Allen, who is notorious for shunning awards shows, is not planning to attend the ceremony.

Members of the Hollywood Foreign Press Association, who nominate and vote on the awards, have now decided to ask Keaton to accept the award on his behalf, according to Deadline.com.

Keaton and Allen met in 1968 when she was cast in his Broadway production, Play it Again, and she appeared in eight of his films over the course of two decades. They also dated for five years.

The 71st Annual Golden Globe Awards will be held in Los Angeles on 12 January (14). 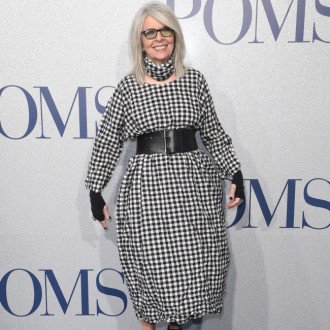 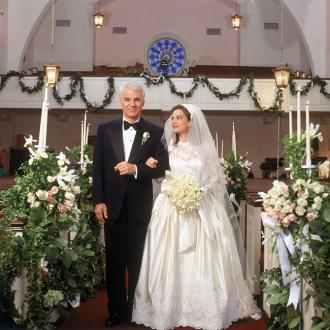 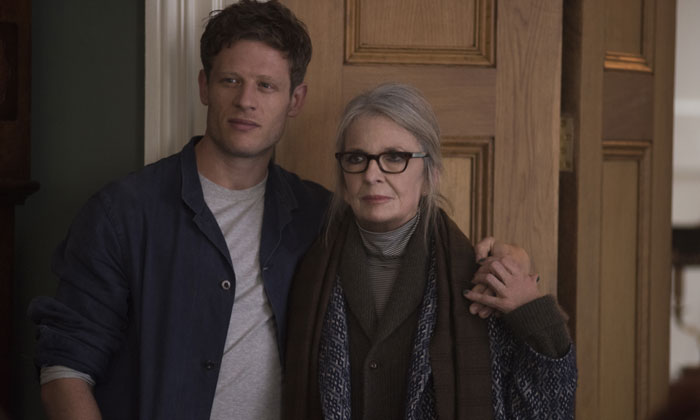 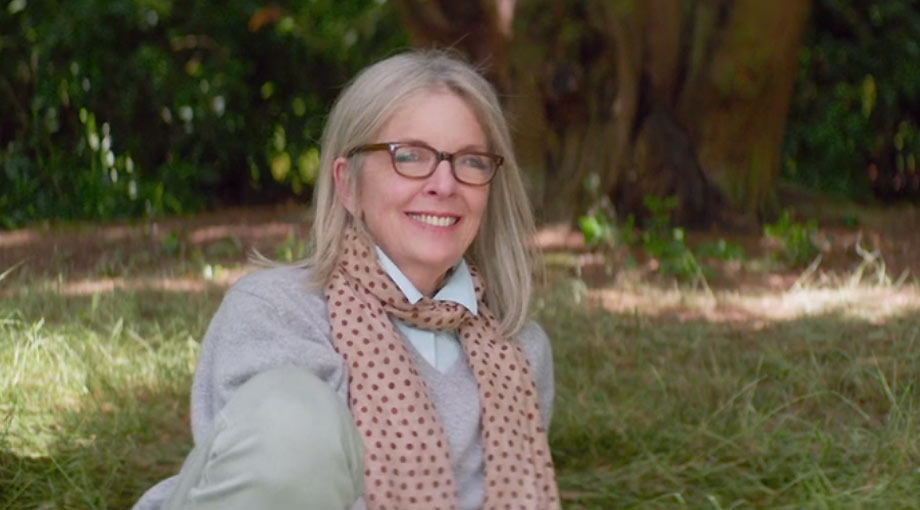 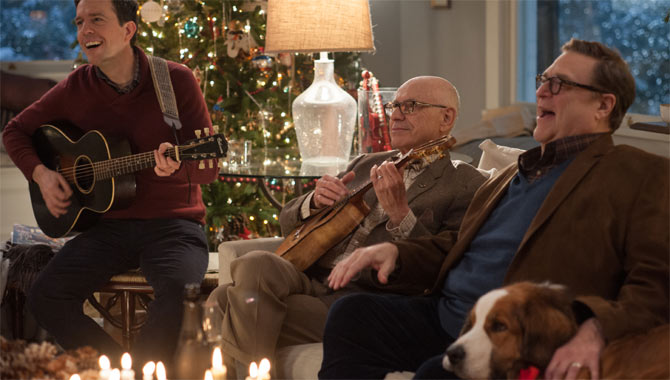 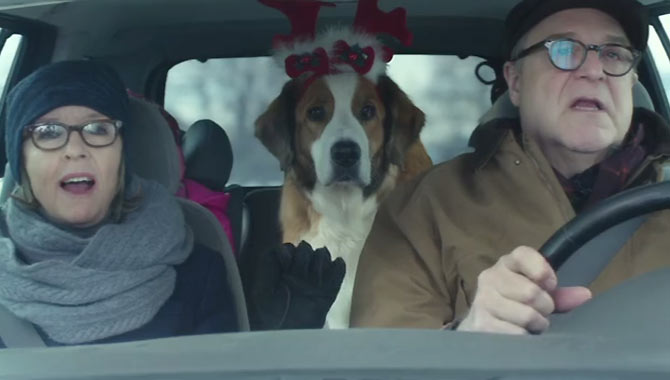