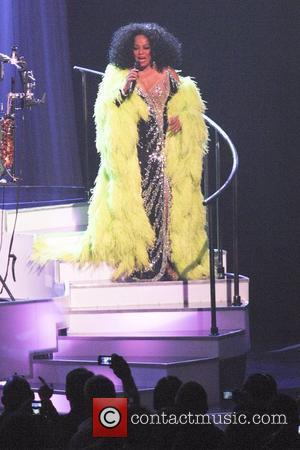 Diana Ross' niece has come forward to lay claim to a piece of Michael Jackson's estate, alleging she is the late King of Pop's illegitimate love child.
Mocienne Petit Jackson, who lives in the Netherlands, has filed documents in Los Angeles County Superior Court asking a judge for permission to conduct a DNA test to prove her paternity claim.
The woman alleges she was conceived in 1975 when Jackson reportedly impregnated her mother Barbara - Ross' sister - when he was just 17 years old.
Petit Jackson also accuses the Thriller hitmaker's mother, Katherine Jackson, of scheming to "abduct" her when she was nine in a bid to preserve the superstar's "reputation".
The legal documents state her seven kidnappers were later murdered, according to TMZ.com.
Petit Jackson, who says she has been diagnosed with Vitiligo - the same skin condition Michael Jackson suffered from, explains she's taking court action now so she can "formally claim my part of my father's inheritance".
She is also seeking to claim custody of the pop icon's three children in a bid to give them a "more normal life".
Katherine Jackson was handed full custody of her grandsons Prince Michael and Prince Michael II, and her granddaughter Paris following the pop superstar's death in June 2009.
Representatives for the both the Jackson and Ross families have yet to comment on the allegations.