The series has been moving at quick pace through its seventh season so far.

There's no denying just how incredible last week's episode of 'Game of Thrones' turned out to be. With some brilliant political manoeuvring, a meeting between two of the show's leading forces with Jon Snow and Daenerys Targaryen coming together and one of the most tragic deaths in the entire series, the show continued to move at a rapid pace towards the inevitable war against the White Walkers, before the conclusive battle for the Iron Throne. 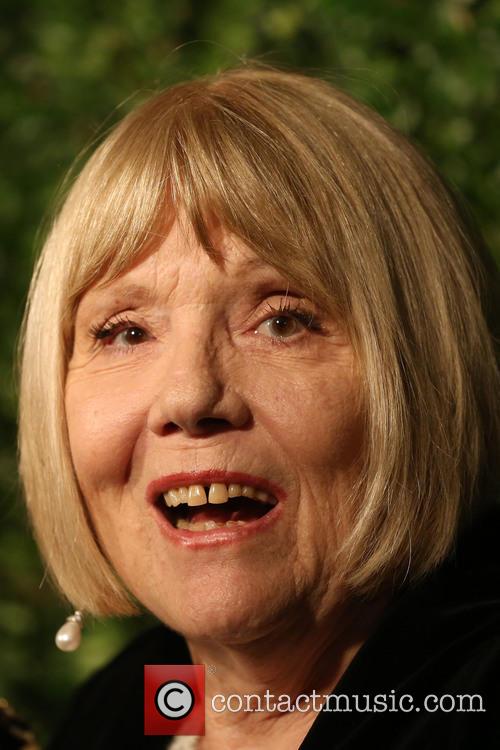 One of the biggest talking points came with the episode's final scene, where Lady Olenna Tyrell (Diana Rigg), also known as the Queen of Thorns, was forced to drink poison by Jaime Lannister (Nikolaj Coster-Waldau) after the complete dismantling of the Tyrell forces and House. Though this was a scene of murder, it wasn't like any murder we've seen in the past. It wasn't a Red or Purple Wedding type send-off for Olenna, but one where she instead was able to take one final victory before passing away.

After drinking her final drink, Olenna told Jaime how she had been the one responsible for the death of his son, Joffrey Baratheon. She said how she had poisoned his chalice at the wedding he enjoyed with her granddaughter Margaery, but she had never expected his death to be such an ugly affair. Finally, she asked Jaime to let Cersei know exactly what she had revealed.

Showrunner Dan Weiss said of the scene in a chat with Entertainment Weekly: "What I love about the way she plays the scene is that even though you leave the scene knowing she’s soon going to be dead shortly after you cut to black you still feel like she won. She’s probably the only character to win her own death scene."

Fellow showrunner David Benioff added: "She's one of the best in the world and [her final scene] is one of my favourites in the whole season. She really brought it."

Though she was a fan-favourite character, Olenna's death was something that needed to happen to drive the series' story forward. With just four episodes left of this seventh season and a final eighth season that's set to be just six episodes long, we're creeping along to the show's big finale quicker than any of us could have anticipated.

We imagine there are going to be even more shocking deaths, big moves being made and stunning twists before season 7 is up, and we can't wait to see how it all turns out.

More: Sophie Turner On How She Beat A Better Actress For 'Game Of Thrones' Role

'Game of Thrones' season 7 continues Sundays on HBO in the US and Mondays on Sky Atlantic in the UK.

Rigg Returns To Pygmalion After 37 Years