The ten remaining pieces gave away less of a cohesive narrative and more bits and pieces of Diana's life.

Sixteen years after Princess Diana first auctioned off a number of her gowns, ten of them returned to Christie’s auction house in London to be re-sold to eager collectors. The ten pieces were neither the most famous, nor the most significant out of the original collection and, according to The Daily Mail, the pieces has little to do with the story, which the auctioneers attempted to tell at the event. 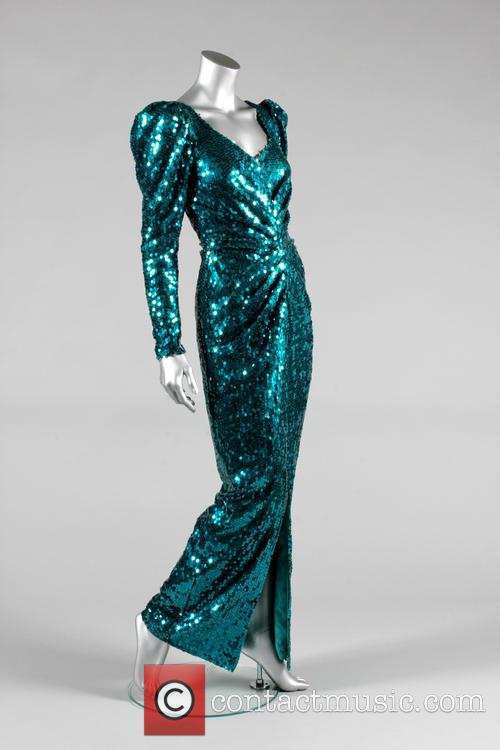 Some of the dresses show the glaring failings of 80s fashion.

See more of the pieces in our gallery.

Despite this, the auction was billed as “‘These dresses hold the key to understanding Diana’s story as never before,’ gushed the narrator. However, despite being indisputably unique pieces, neither the crushed velvet burgundy Catherine Walker evening gown, nor the pink sequined ivory crepe Catherine Walker dress, nor any of the other pieces presented in the collection fit as snuggly into a narrative of Diana’s life, marital disappointments and later, her reinvention, as some devoted collectors would have liked to see. 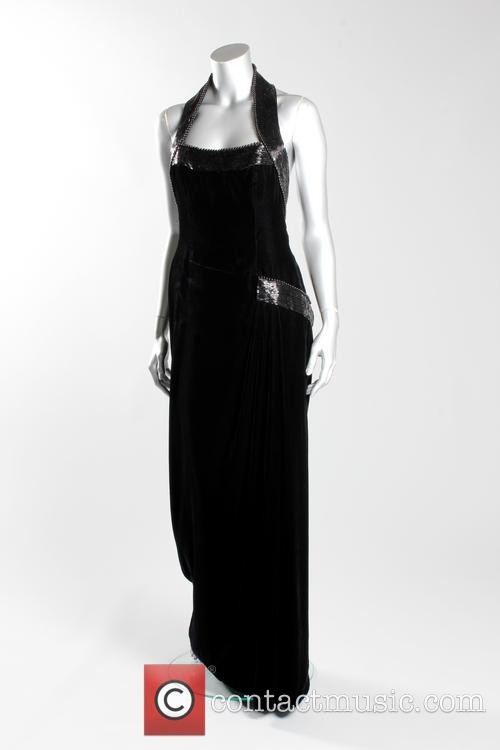 Nevertheless, even the ten remaining dresses show the progression of her style.

Still, despite not uncovering any deep dark truths about Diana’s life or her legacy, the dresses do carry memories of separate occasions in the sensational woman’s life. She wore a crushed velvet burgundy Catherine Walker evening gown with a bow at the back to both a state visit to Australia in 1985 and the film premiere of Back To The Future for example.

If anything, the collection reveals Diana’s normalcy – her attempts to create a public persona through fashion, when thrust into the spotlight and later, to distance herself from the harshly defined media persona of a princess. 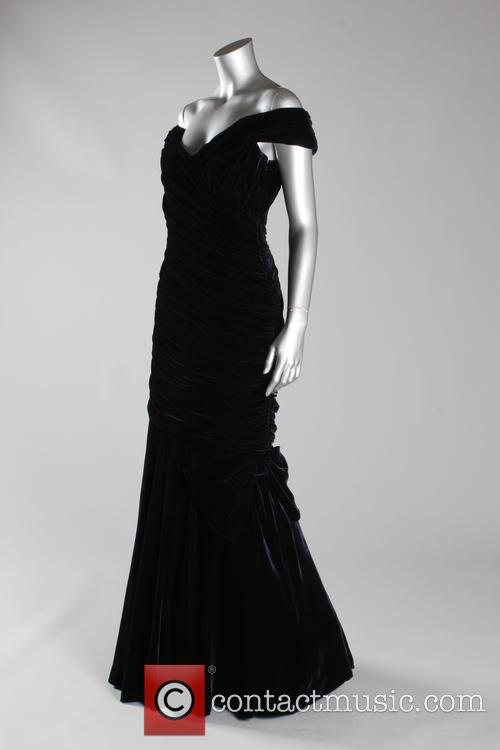 The most stunning pieces were also the most understated.