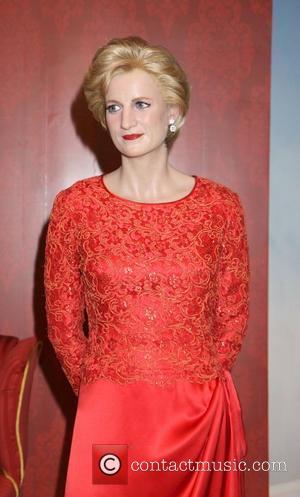 A controversial documentary that presumably made the case that members of Britain's Royal Family plotted the death of Princess Diana and her boyfriend Dodi Fayed may never be released after failing to secure insurance against libel, the London Sun reported today (Thursday), citing a spokesman for the movie. Unlawful Killing reporedly was funded to the tune of $3.8 million by Dodi's billionaire father, Mohamed Al-Fayed, who has repeatedly claimed that the car crash that killed his son and Princess Diana in 1997 was not an accident. (The film's director, Keith Allen, has claimed that the film was independently conceived and that he did not alter it to accommodate the views of its backer.) However, the movie's spokesman told the Sun, "There was a specific form of insurance needed by the U.S. distributors to cover them for their French and U.K. offices. This proved impossible to secure." The film had been scheduled for release in the U.S. in August, marking the 15th anniversary of the deaths of the couple in Paris. However, the spokesman said, "The film has been withdrawn in perpetuity."