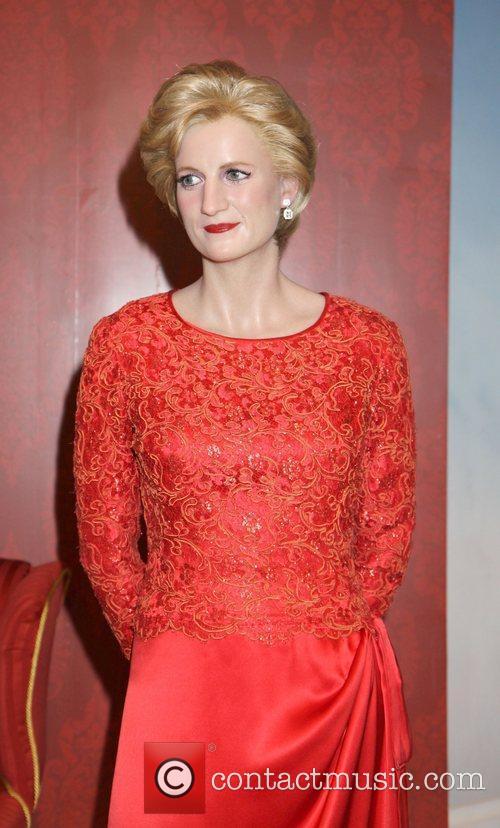 According to UK newspaper the Daily Express, one witness claimed to see "an enormous radar-like flash of light" moments before the crash took place. This "evidence", supposedly supports the conspiracy theory that Princess Diana, Al Fayed and Henri Paul were assassinated British Secret Service on behalf of the UK's royal family. For anyone wondering why it took so long for the revelation to come to light (no pun intended), the theory emerged after reports from French medics that Diana was pregnant at the time of her death.

The theorist have come together in an understanding that Diana and her lover, Al Fayed, were killed by the British Secret Service by order of the Royal Family, as Diana retained her Princess title and would be having a Muslim's child. Mohamed Al Fayed, the tycoon father of Dodi Fayed, is one of the conspiracy's biggest supporters, refusing to believe that the crash was an accident. This new investigation is currently being spearheaded by Lord Stevens, the former Metropolitan police commissioner, and is expected to continue until 2007.