When P. T. Barnum (Hugh Jackman) loses his business when the company goes bankrupt, he's left to search for another job to keep a roof, albeit a leaking one, over his head. He just wants a better life for his wife Charity (Michelle Williams) and children, and one day has the most fantastic idea of open Barnum's American Museum of Curiosity. Soon he puts together a travelling circus, a freak show featuring giants and dwarves, Siamese twins and bearded ladies. But for him it isn't about exploiting people who are different for the entertainment of the general public, it's about encouraging them to be part of a dance and acrobatic show to celebrate what's special about them. To many people today, there really is no difference between the two, but it's safe to say that his unique venture made Barnum the greatest showman who ever lived. 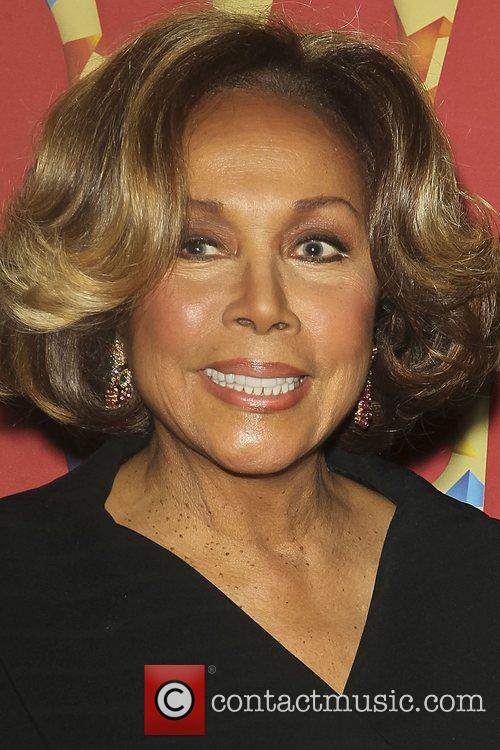 Diahann Carroll outside a medical building 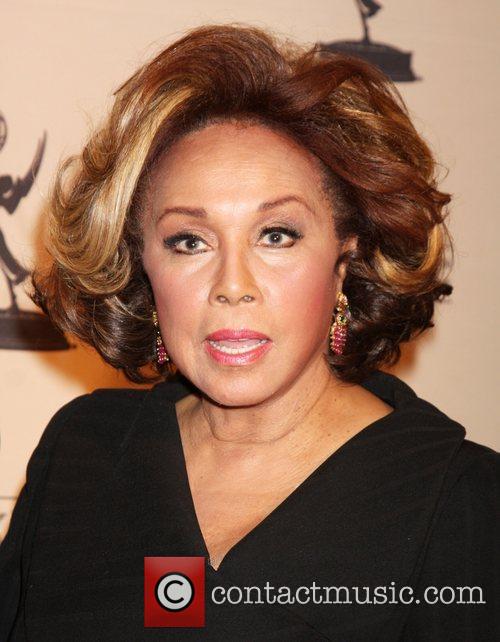