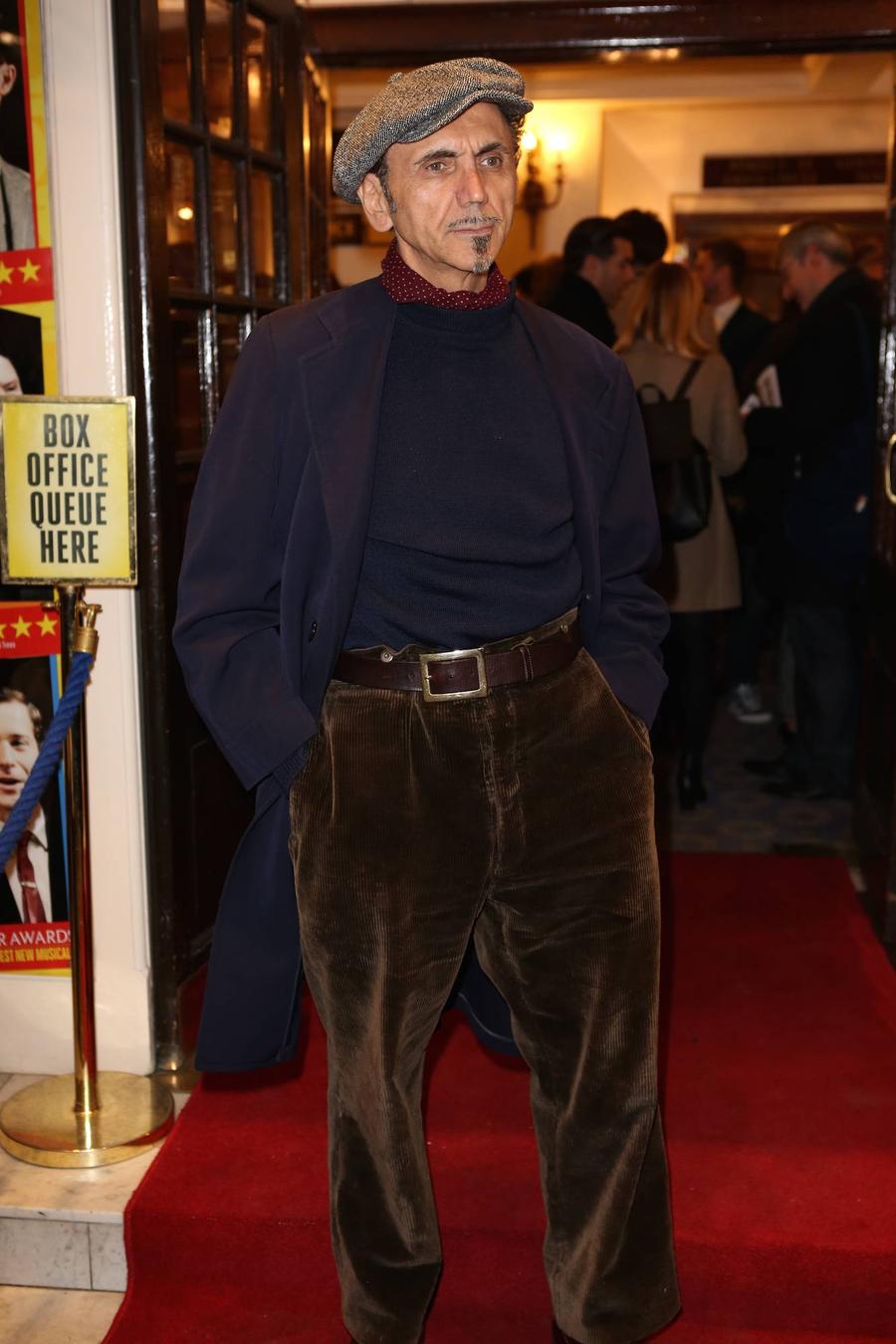 The Come On Eileen singer, 62, battled drug addiction and faced bankruptcy after the break up of the band in 1987, and joined the Brahma Kumaris movement in 1991 in a bid to overcome his problems.

Brahma Kumaris, a religious sect founded in India in the 1930s espouses a strict regime of vegetarianism, meditation and celibacy.

However it has also attracted controversy as its teachings include the belief that a series of cataclysmic events will bring modern human civilisation to an end.

"It was 1991 and I was really down," he tells British newspaper The Times. "I was trying to give up drugs, I was trying to feel better, and then I saw a poster in Willesden (northwest London) offering meditation. I went to a stress management course in this building that seemed really peaceful and clean, which was appealing because I was living in a dump at this point. I was in trouble."

And Kevin says that although the group's focus on meditation was initially helpful to him at a time when he was struggling to quit drugs, he failed to embrace their belief in a forthcoming apocalypse and had to leave.

Kevin adds, "I got some help, and one of the ways I was trying to find help was the Brahma Kumaris. At first I thought it was amazing. I loved the meditation. But then they taught me all this stuff about the world being about to end.

"I don't really want to talk about the Brahmas because they did my head in. I was already a guilt-ridden Catholic and this just doubled the load."

Since overcoming his drug addiction and leaving the group, Kevin has returned to music, releasing a solo album in 1999 before reforming the band in 2003.

Under the new name Dexys, the group released their first studio album in 27 years in 2012, and earlier this month (Jun16) debuted an album of traditional Irish folk songs titled Let the Record Show: Dexys Do Irish and Country Soul. 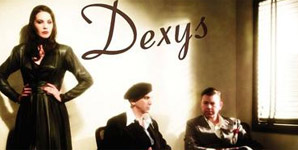 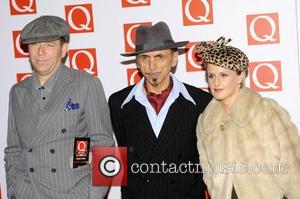