Director Dexter Fletcher has walked out on Sony's Freddy Mercury movie, meaning it's back to the drawing board for a project that has already suffered numerous setbacks. Fletcher, who landed the gig after his work on Sunshine on Leith, did not see eye-to-eye with GK Films' Graham King on the direction of the movie, according to Deadline. 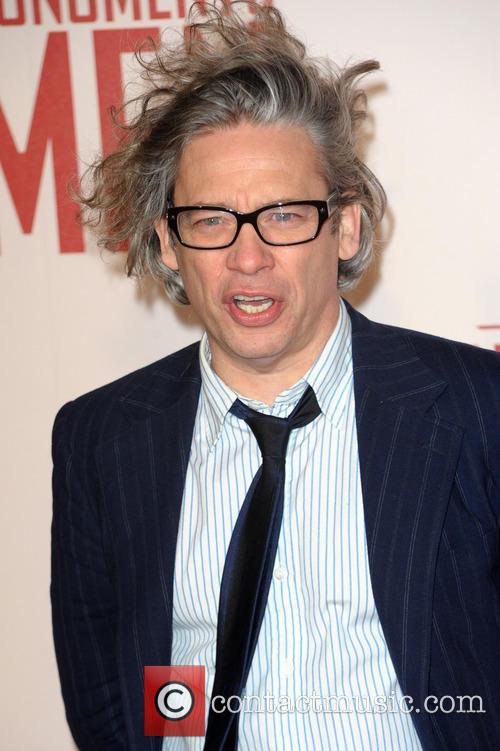 Skyfall actor Ben Whishaw is set to play Mercury, but the delay in finding Fletcher's replacement could have wider implications for the production schedule with Whishaw preparing to begin work on the new Bond movie with Sam Mendes.

Whishaw stepped into the role after Sacha Baron Cohen dropped out following a row over the portrayal of the Queen frontman.

A soft pre-production already began on the movie, though rumours suggest Sony are beginning to waver over the project, which will tell a formative coming-of-age story, culminating in Queen's classic headline set at Live Aid in 1985. It will not cover Mercury's death, of complications from AIDS. Robert De Niro and jane Rosenthal's Tribeca Productions are ultimately at the heart of the project and rights have been secured for Queen's hits Bohemian Rhapsody, We Will Rock You/We Are The Champions, Another One Bites the Dust and You're My Best Friend. 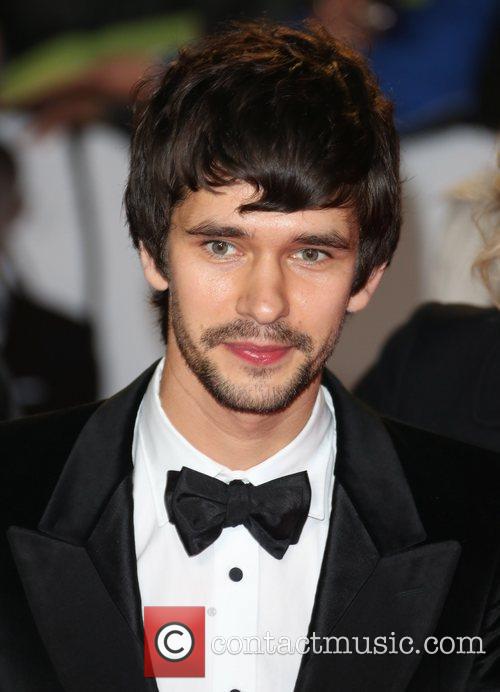 At time of Baron Cohen's exit, it was speculated that surviving Queen members Brian May and Roger Taylor had envisioned a family-friendly PG movie, while Cohen was "counting on a gritty R-rated tell all."

Speaking later to Ultimate Guitar, May said: "What led us to that conclusion was the last three movies that he's [Cohen] made - The Dictator, Les Miserables and Hugo - in which he makes outstanding performances, but they're very much Sacha Baron Cohen performances.And we thought there has to be no distraction in the Freddie movie. You have to really suspend that disbelief - the man who plays Freddie, you have to really believe is Freddie. And we didn't that could really happen with Sacha."

Watch Sacha Baron Cohen arriving for the Letterman show. Would he have made a better Freddie? 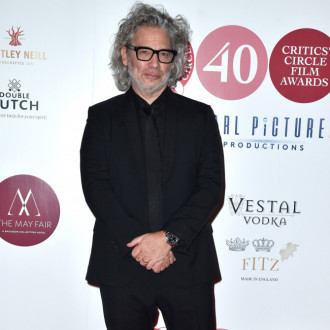