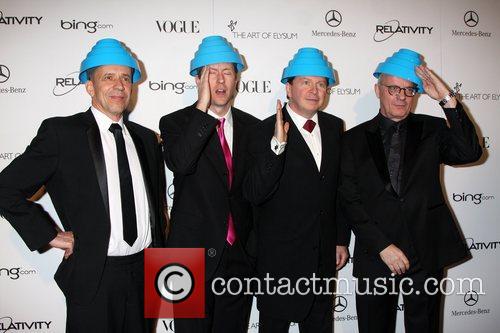 "As an original member of Devo, Bob Casale was there in the trenches with me from the beginning," Gerald said in a statement. "He was my level-headed brother, a solid performer and talented audio engineer, always giving more than he got. He was excited about the possibility of Mark Mothersbaugh allowing Devo to play shows again. His sudden death from conditions that lead to heart failure came as a total shock to us all." Though he deflected attention towards his brother, Bob played on every single Devo album and was instrumental in their production. Here's 5 facts about Devo that you never knew. Or maybe you just needed a reminder.

1. Devo were inspired to form a band after witnessing the Kent State massacre in 1970, in which unarmed college students were shot dead by the Ohio National Guard. "We came of age in the middle of a huge cultural war. This country was basically in the midst of a new civil war - the lines were drawn very clearly," Bob Casale said in a 2012 interview with Under the Radar. "[We formed the band because] it was a more immediate way of self-expression that required less money and no outside permission. You try to make a film and you have to come up with the money, you need a big crew, you need to ask people for favors and get permission. If you have an idea for a song you can pretty much go into your basement with your band mates and do it." The massacre also inspired Neil Young's classic song Ohio.

2. David Bowie had intended to produce the band's debut album after being instrumental in landing the group a recording contract with Warner Bros. Records. After backing out due to prior commitments, Bowie passed on the job to Brian Eno, who presided over Devo's 'Q: Are We Not Men? A: We Are Devo!" 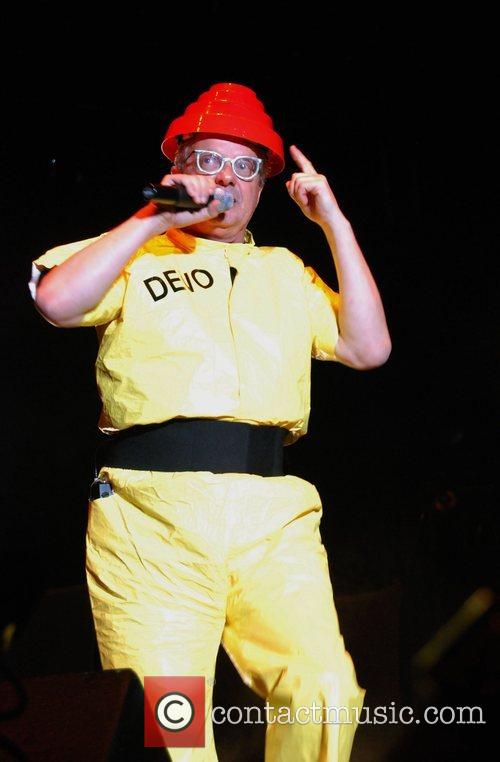 Devo Are A Hugely Influential Band

3. Founding member Bob Lewis got into a dispute with the group after his departure, asking his former band-mates to change their name and relinquish all intellectual property related to Devo. Things eventually went to court and the band settled an undisclosed amount , which Lewis later revealed was "into the six figures."

4. In the lead up to the 2012 Presidential Election in which Obama was pitted against Mitt Romney, Devo released a song with arguably the greatest title in musical history. Don't Roof Rack Me, Bro (Seamus Unleashed) was dedicated to the Republican candidate's former pet dog, who apparently travelled in his owner's car roof rack for twelve hours in 1983.

5. Gerald Casale is said to be working on a script for Devo: The Musical with an aim of taking it to Broadway. "The idea's been going on awhile, but no writing has been going on until recently. It's what you'd expect from DEVO," he told San Diego.com in 2011.