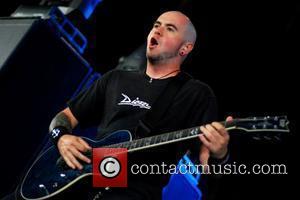 Heavy metal band Devildriver have cancelled their upcoming Australian tour after the group's frontman was diagnosed with pneumonia.
Doctors have ordered Dez Fafara to rest and advised him that flying Down Under for the shows, which were due to kick off on Friday (04May12), was too dangerous.
Fafara uploaded a photograph of his sick note to his Twitter.com page on Tuesday (01May12) and wrote, "I've never pulled down a DevilDriver Tour in our history as a band...
"We've been running so hard that unfortunately I've been sick for a week & have come down with pneumonia and have been advised by my doctor today that it is Unsafe for me to travel to Australia. I respectfully apologize to (fellow touring acts) Six Feet Under / Darkest Hour and All the Australian fans for this inconvenience. See ya when I'm healthy."
Fafara's diagnosis comes just two months after bandmate Aaron Patrick was hospitalised as he battled a near-fatal bout of pneumonia. 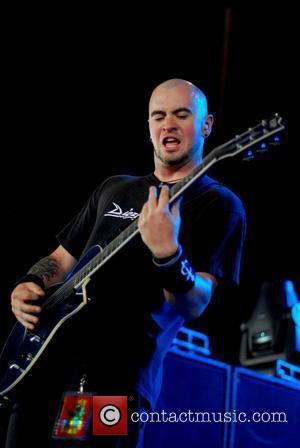