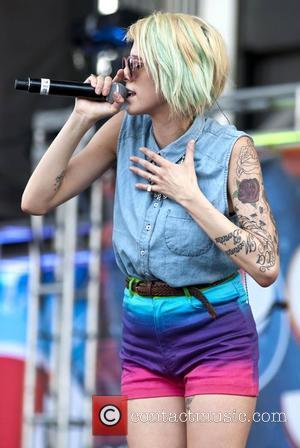 Singer Dev is taking legal action to get out of her record contract, insisting she signed an "onerous, one-sided agreement" as a naive 18 year old in 2008.
The star, real name Devin Star Tailes, filed a lawsuit in Los Angeles on Monday (30Jul12) alleging her contract with Indie-Pop breaks the state of California's Seven Year Rule, which bans personal services agreements which last longer than seven years.
She claims the contract allows label bosses, as well as her former managers and attorney, to take 75 per cent of her income and allows them to deduct expenses from her own share.
The suit adds that she felt rushed to sign the contract as she was told she "could lose out on important opportunities if she did not the sign the document right away," according to editors at The Hollywood Reporter, who have obtained a copy of the court papers. 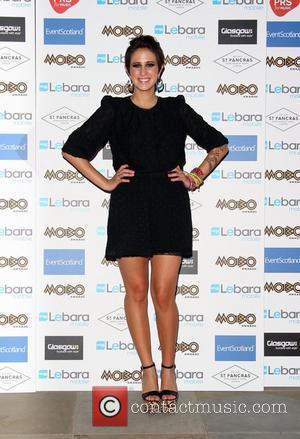