Dev Patel doesn't feel comfortable playing the lead character in a large movie and would rather be part of an ensemble cast in a smaller production. 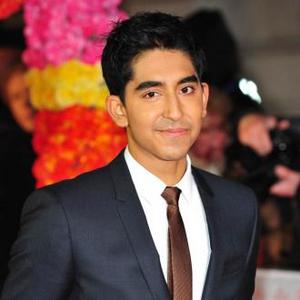 The 'Slumdog Millionaire' star describes his time on M. Night Shyamalan's flop 'The Last Airbender' ''horrendous'' and admits he prefers working as part of an ensemble in smaller movies such as his latest project 'The Best Exotic Marigold Hotel'.

He said: ''Working on something that big and trying to get heard as an actor is tricky. You feel so diluted and worthless.

''I would happily shape my career doing great low-budget indies like that. I'm not that hero-type dude, so I'm never going to be playing the handsome lead character.''

Dev feels like he is still growing up and says that is one of the reasons he was attracted to the character of Sonny in 'The Best Exotic Marigold Hotel'.

He told Empire magazine: ''That's another reason why Sonny is so related to me - this guy is growing a man. He has a saying, 'Everything will be alright in the end. But if it's not alright then it's not yet the end.' ''