Dev Patel is set to star in a tear-inducing drama called 'Lion', based on the true story of Saroo Brierley; a man who was adopted as a boy after becoming separated from his family in India at the age of 5. Following its premiere at the 2016 Toronto International Film Festival, the word 'Oscars' has been mentioned more than once.

Based on the memoirs 'A Long Way Home' written by the real Saroo Brierley along with Larry Buttrose, the story follows Saroo's (Patel) search as an adult for his Indian family, having been raised by Australian adoptive parents Sue (Nicole Kidman) and John (David Wenham). Though most of his early years are forgotten, there are a few crucial memories that have remained. He remembers being trapped on a train for two days after losing his brother, and eventually ending up in Calcutta nearly 1,500 kilometres away from home.

Watch the trailer for 'Lion' here:


He's desperate to find his real family, knowing in his heart that they are still mourning his loss. But with that journey comes the risk of losing the family he's spent the rest of his life with. Nonetheless, this is something Saroo feels he must try, armed with Google Earth and only vague memories of a mother, a brother and a train platform, but they soon become sharper as he gets closer and closer to finding his family. 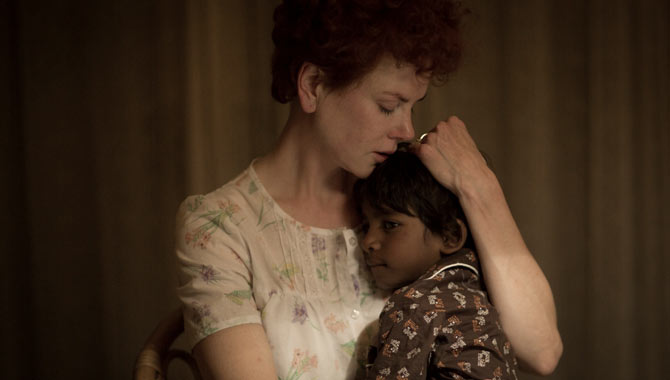 'Lion' as been directed by Garth Davis ('Top of the Lake') with a screenplay by Luke Davies ('Life', 'Reclaim'), and it also stars Rooney Mara as Saroo's friend Lucy. Since its premiere at the 2016 Toronto International Film Festival on September 10th, it has received rave reviews all round and was also the first runner-up for the People's Choice Award, being narrowly beaten by 'La La Land' starring Emma Stone and Ryan Gosling. 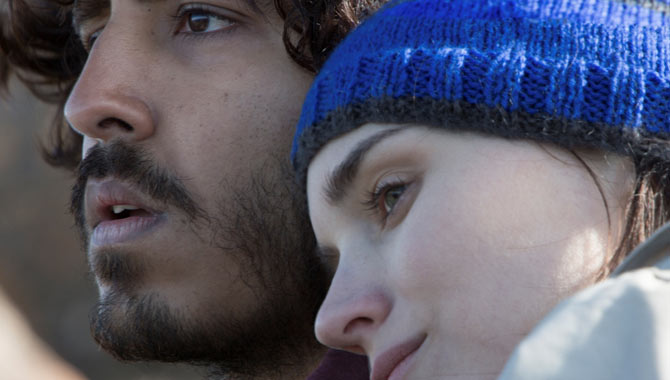