Lavigne was married to Deryck Whibley for three years, it seems their remaining friendship that she referred to in OK! magazine after their divorce has wained a little since then! Despite the fairly shoddy effort of Whibley's costume, other people make much more effort, particularly in halloween zombie walks that have taken over subcultures all over the world, particularly in cities such as Toronto in Canada and Bristol in the UK.

Deryck Whibley is a dad 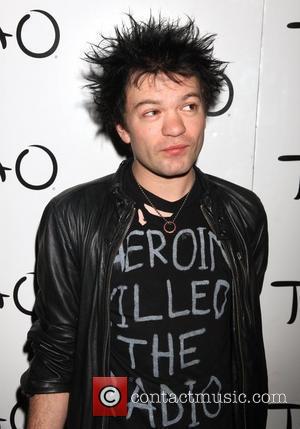 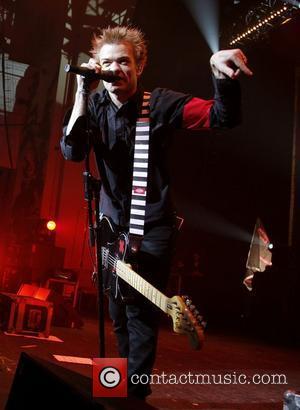 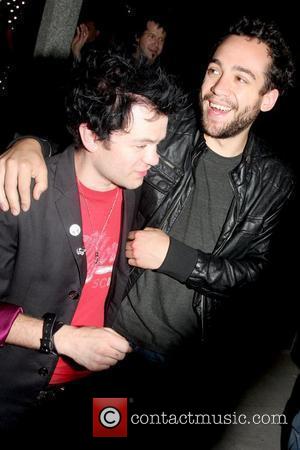