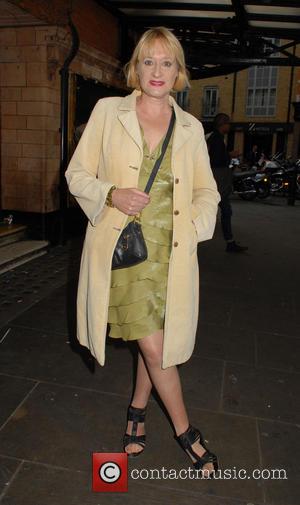 British illusionist Derren Brown has cancelled a run of stage shows in London after losing his voice.

The Tv star has been struck down with a throat condition, which has left him unable to speak above a whisper, so he has been forced to axe two of his live theatre performances while he recovers.

A statement posted on Brown's website reads, "Over the last two weeks Derren Brown has been struggling with a difficult throat condition. This has now reached a point where he is unable to speak above a whisper and it is with great regret that he will be unable to perform on Wednesday 31st July and Thursday 1st August.

"He is very concerned for his fans and is determined to be back on stage in the shortest possible time."

Brown apologised to fans in a post on his Twitter.com page and insisted he hopes to be back on stage for Friday's (02Aug13) show at the British capital's Palace Theatre.

The star also revealed he has gone five months without taking a break from his tour, so he has vowed to give himself more time off in future to avoid such problems.

He writes, "Voice finally gave out after 5 mths (sic) no break... Been 2 wks (weeks) of bad voice, last night barely any, now can't talk. Next yr (year) making sure I have breaks. So sorry."