While everyone’s awaiting the return of The X-Factor, there’s the small matter of who will judge the talent left to sort out. Although, according to the show’s host Dermot O’Leary, no one is a dead cert.

"No one has been confirmed," he said in an interview with ITV, and that’s all he had to say on the matter. It’s sort of enough, isn’t it? He had more words for his and Gary Barlow’s relationship, which seems to be blossoming into a fully blown bromance. "I get a few texts from Gary from time to time [and] we see each other quite a lot and he's the one I go out for dinner with and have fun with." Another hosting sport to be sorted is the Xtra Factor slot. And with Olly Murs on tour with Robbie Williams, it’ll have to be a big character. "Well I will miss Olly,” says Dermot, “because he's like a little brother to me, but I'm so glad for him, because he loves doing this and the only reason he wouldn't do this is because he's so busy."

One name mooted for Olly’s old spot is last year’s contestant Rylan Clark. He certainly fulfils the cocky quota, but will Flack be alright with that? “I think Rylan would be good,” explains Rylan, “but the most important thing is that Caroline (Flack) is happy." 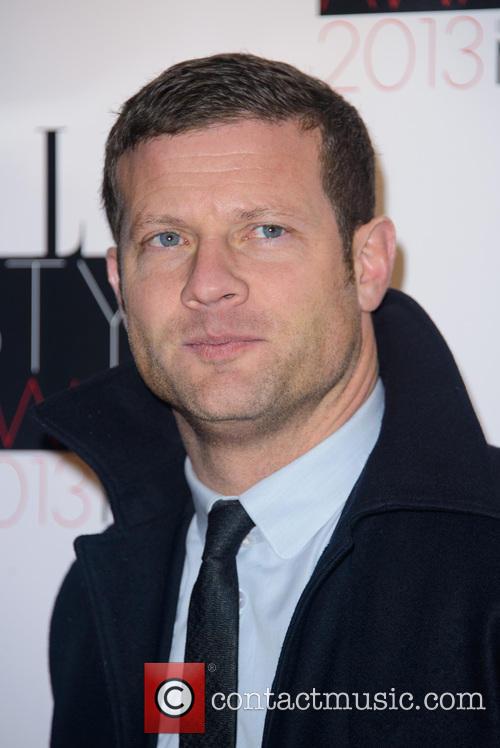 Dermot is a fans favourite