After Olly Murs and Caroline Flack confirmed their departure, 'The X Factor' is said to be looking to bring back O’Leary.

With the next series of ‘The X Factor’ seemingly in turmoil after a string of departures, bosses are said to be looking to former presenter Dermot O’Leary to return to the show. O’Leary is said have been told he could ‘name his price’ to return to the series, with a potential three year deal being looked at. 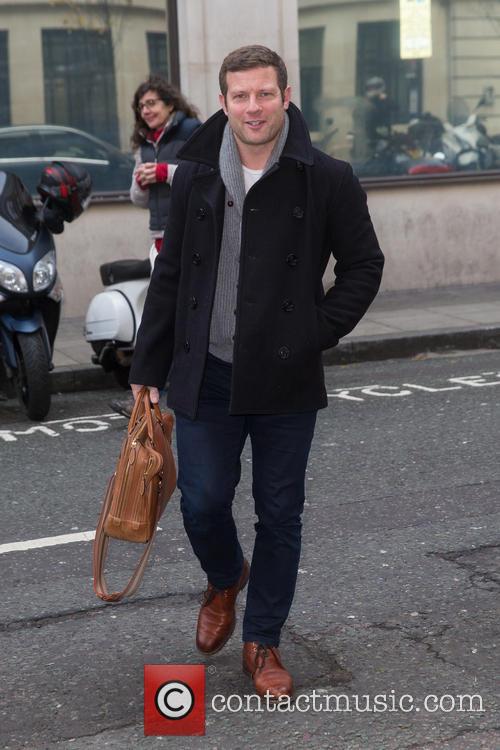 Is Dermot O’Leary set for an X Factor return.

According to The Sun, O’Leary, who was previously paid £1million per series, will be back as host, with the deal currently being thrashed out. “Dermot will come back to The X Factor. Talks are under way on his deal but everything is positive,” an insider told the newspaper.

“Everyone, including Dermot and Simon, has the will to make it work.” Earlier this week it was confirmed that Olly Murs and Caroline Flack would not be returning as presenters, following a number of live TV mix-ups.

“Producers have realised you can’t take any risks with the presenter of the show. You need someone really good who can cope with live TV,” the insider added.

“There is even talk Dermot could be offered the presenting job for the rest of the show’s life when a new deal is signed with ITV. Bosses are looking at a two or three-year contract for him.”

But 'X Factor' bosses are not giving anything away on who the new host could be, with a spokesperson saying, “Discussions are ongoing about the new series. Details will be announced in due course.”

“And I loved it, and I’ll miss it I guess, but I think whoever does it next, they’re going to have the best time, because it’s really, really fun.” It’s not yet been revealed who will replace Grimshaw on the judging panel, but Louis Walsh and One Direction’s Louis Tomlinson are said to be among the contenders.