The deal will make O’Leary the best-paid solo presenter on British television.

Dermot O’Leary’s return to the ‘X Factor’ has reportedly come with a huge price tag, which will make the 43-year-old the highest paid presenter on British television. The Sun reports that O’Leary’s new deal is worth £8 million and is a four year contract with the show. 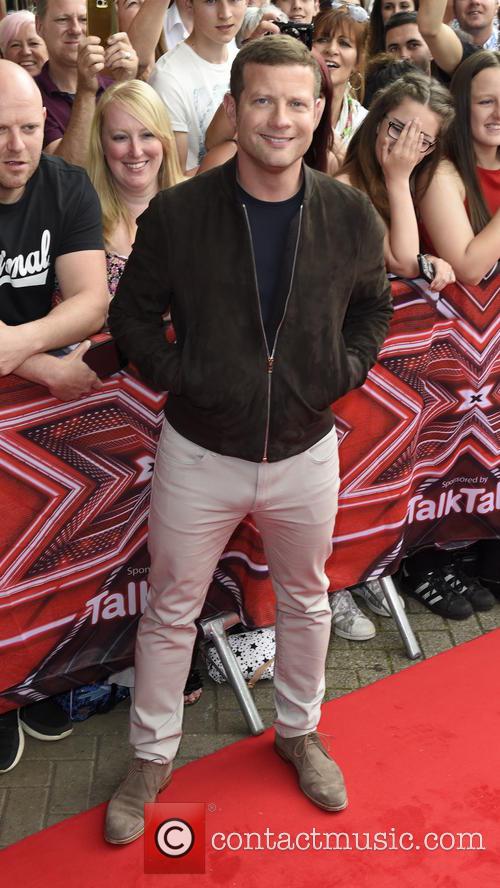 O’Leary will also be allowed to make money elsewhere, including from his BBC presenting gigs and his Radio 2 show. Including his work outside the ‘X Factor’, O’Leary is looking to pocket at least £3 million a year.

A source told The Sun: “This is the comeback of all comebacks for Dermot. Just one year after Cowell axed him, he’s signing the contract of a lifetime. It’s completely unheard of for one presenter to be paid £8million to host one show.”

“There hasn’t been a deal like it since Jonathan Ross was getting millions a year from the BBC to host his chat show. X Factor just didn’t work without Dermot. Getting him to come back was absolutely essential for its future.”

O’Leary was axed as ‘X Factor’ host in 2015, but he was brought back after replacements Olly Murs and Caroline Flack flopped. “Simon may have had questions about Dermot’s commitment before but he soon realised he’d made a mistake,” the source added.

The 'X Factor' is back on our screens next month with O’Leary hosting and Simon Cowell, Sharon Osbourne, Nicole Scherzinger and Louis Walsh as judges. When asked about O’Leary’s contract an ITV spokesman said: “We don’t discuss artist’s contracts.”