The presenter was previously rumoured to have been in talks to take over as presenter.

Dermot O’Leary has said he was never even in the running to become the new host of ‘Top Gear’ after Jeremy Clarkson’s departure last year. But now Chris Evans has left, the show could once again be looking for a new host, however Dermot doesn't want the job. 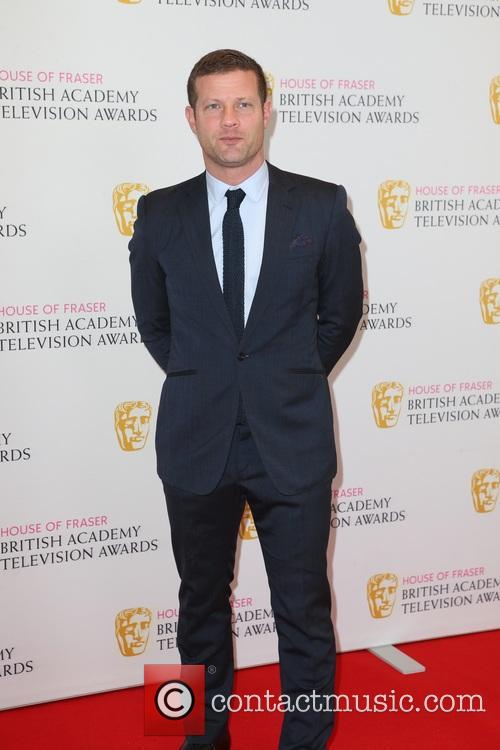 Speaking to Digital Spy, the presenter said: "[There was] never a word in anger or in good nature spoken to anyone on Top Gear. If we're honest, even though I enjoy parts of the show, it's not a job that I've ever wanted, so I've never sort of been pushing my guys to go for it and similarly I don't think I'm the right fit for it.”

"I just think if you're on telly and Paddy Power and William Hill have got enough time on their hands, you'll get round to being in the running! But it's nothing that's ever come from us,” he added. Dermot then joked that he’s now extra glad he didn't take the job.

"Tough gig, I mean, Jesus! I wouldn't want it now!” he said. "It's not necessarily a poisoned chalice, but when you lead a show that's been defined by its host it's always difficult. Chris is a brilliant broadcaster so if anyone could have made it work he was going to make it work. I don't know, it's just one of those things.”

When asked if he’d consider it now Chris Evans is gone Dermot said: "No, no! Christ, I'm busy enough as it is!” The presenter is currently very busy as he’s due to begin hosting the ‘X Factor’ next month. Dermot’s four year contract with the show will reportedly make him highest paid presenter on British television, after he signed a deal said to be worth £8 million.