He broke Saturday night TV watchers hearts all over the country when he announced his departure last year but now, after just one series away, Dermot O’Leary is returning "home" to The X Factor and is "flattered" to be asked back to the reality singing show. 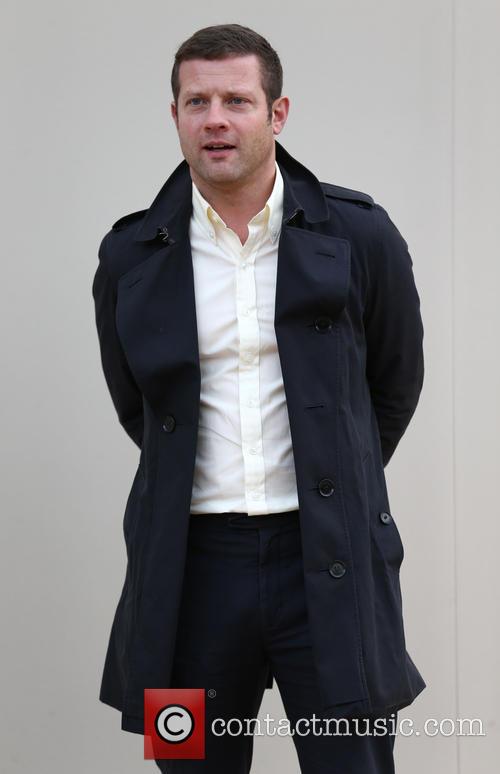 However, a series of gaffs led to some negative criticism and the new pair eventually announced their departure from the front of the show less than a week after new judge, Radio 1 DJ Nick Grimshaw, said he would not be returning either.

Programme boss and head judge Simon Cowell said: "Dermot’s back, hooray! And so is his dancing! Welcome home, Dermot."

And Dermot, who danced for 24 hours straight as part of a charity event in 2015, has said he is "currently dusting off my dancing shoes".

He said: "There is nothing more exciting than hosting live TV on a Saturday night. The show is naturally very close to my heart, after having hosted it for eight years.

The X Factor has been struggling with viewer figures for the past few years and has been steadily losing out to BBC One reality show competitor Strictly Come Dancing.

In an attempt to reverse its decline, the 2016 show will see the return of the room auditions where contestants have to impress three or more judges to move on.

The revamped show will be aired in Autumn.