It looks like X Factor presenter Dermot O’Leary is in line to replace Michael Buble to host the BRIT Awards next month after the singer quit to focus on his son’s health following the three-year-old’s liver cancer diagnosis. 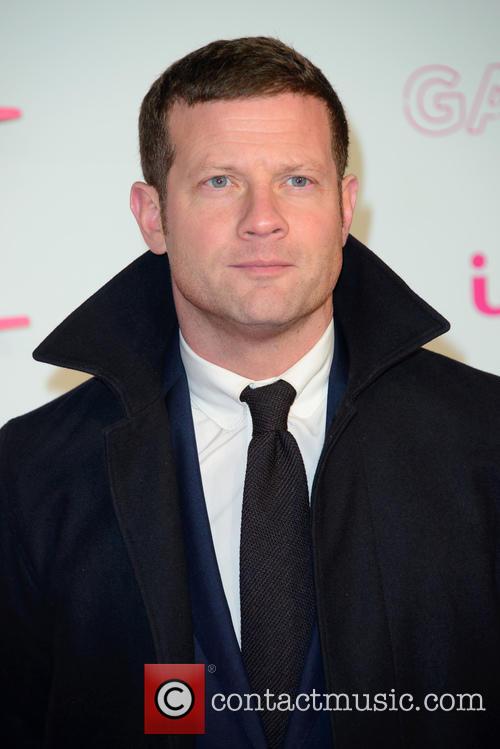 Is Dermot O'Leary going to host the BRITs?

The Sun reported BRIT bosses as describing O’Leary, who is due to host the National Television Awards for an eighth time, as a "safe pair of hands".

The source said: "[Dermot] has that wealth of experience, especially with live TV.

He has been at the helm of The X Factor for a decade and has a solid awards background too, thanks to the NTAs. He is talking to producers but hasn’t made a decision yet."

Bosses have been searching for a new presenter after Canadian singer Buble pulled out of all work commitments when his son, Noah, was diagnosed with cancer in October last year.

The scrabble for a new person to front the show comes as the BRITs move away from previous names including Ant and Dec and James Corden.