Dermot Mulroney was furious when he exchanged gifts with his The Family Stone co-star LUKE WILSON - because he was convinced he'd spent far more.

Mulroney opted for the generous approach, handing his pal a stack of money - only to receive an ornament in return.

But Wilson explains, "Oddly enough, the paperweight was like 950 bucks, so we kind of broke even." 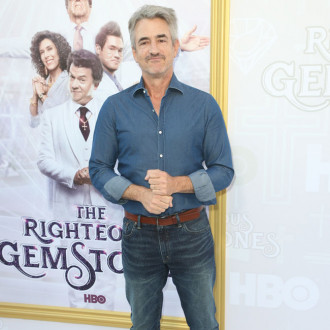 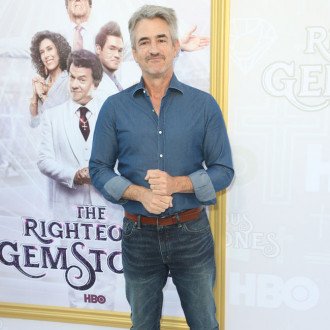 Dermot Mulroney to star in The Inhabitant 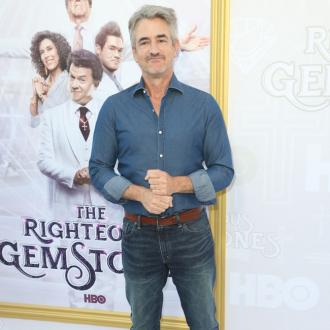 Dermot Mulroney to star in The Blazing World 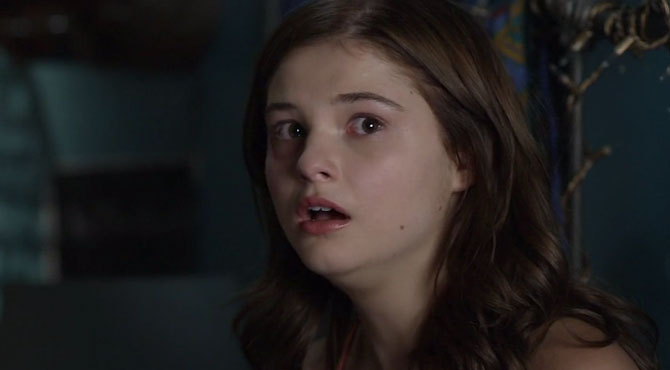 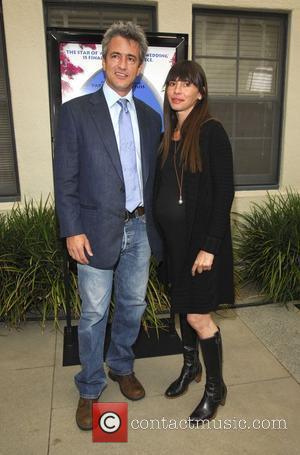 Mulroney Is The New Jim Rockford 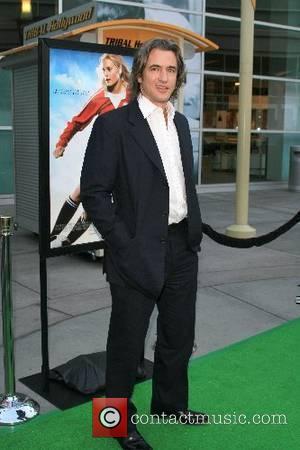