Antwone Fisher Star Derek Luke Has Threatened His Instagram Hacker With Legal Action After The Imposter Convinced Fans The Actor Was A New Dad. 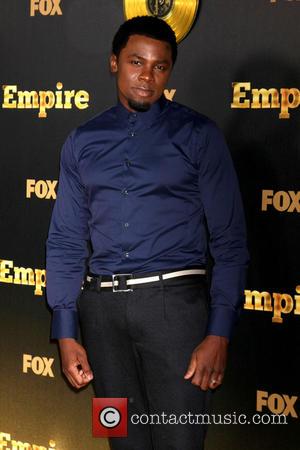 Luke became aware of the hacker when the unidentified trouble maker posed as the star and responded to Tyrese Gibson's social media remarks about his character in hit TV drama Empire.

And the actor, who doesn't have an Instagram account, has since discovered his imposter has been posing as him for some time.

He tells U.S. news show Access Hollywood Live, "Somebody has been trying to hack into my Instagram and my attorneys have been on it, so whoever you are, you're gonna get it really soon.

"They've been inviting people to auditions in my name. That's crazy. And then said I had a child, me and my wife, and we don't yet. It's been weird... Somebody's trying to mess with my life." 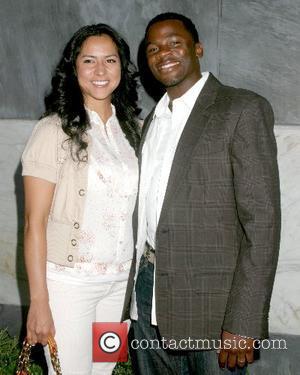