Following recent statements by the alt-right poster-boy Richard Spencer, veteran electro-rock act Depeche Mode have swiftly moved to distance themselves from his remarks.

Spencer, a white nationalist and self-proclaimed leader of the so-called ‘alt-right’ movement laying waste to compassion and logic on online forums over the last few years, was asked by New York Magazine this week, as he was busy getting kicked out of the Conservative Political Action Conference (CPAC), whether he likes rock music.

“Depeche Mode is the official band of the alt-right,” Spencer was quoted as replying, by the publication’s reporter Olivia Nuzzi on Twitter. 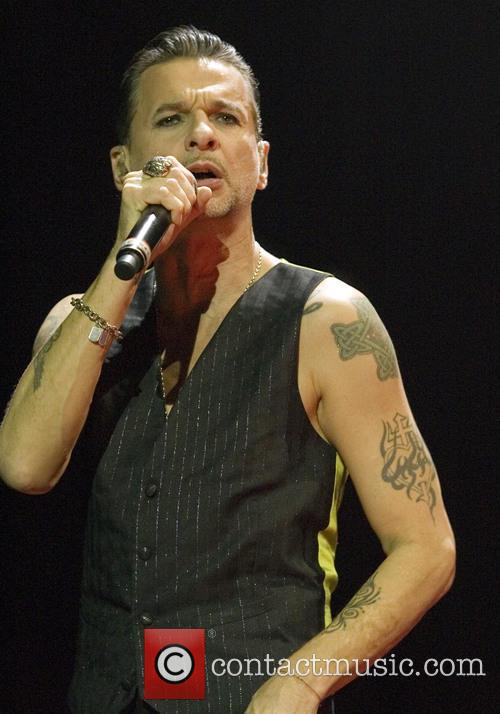 The English act, who have never shied away from displaying their liberal credentials throughout their 37-year career, quickly acted to deny any of these kinds of leanings, basically telling Spencer to f*** off.

“Depeche Mode has no ties to Richard Spencer or the alt-right and does not support the alt-right movement,” with the band’s spokesperson adding that Spencer’s claims were “pretty ridiculous”.

Spencer soon retracted his statement when called out on Twitter, saying that he was “obviously joking”, but he then told Rolling Stone magazine that he was a “lifelong Depeche Mode fan”.

“They aren't a typical rock band, in terms of lyrics and much else. Depeche Mode is a band of existential angst, pain, sadism, horror, darkness and much more. It's not bubblegum pop, with frontmen who sing about 'luuuuv' and sugarplum fairies,” he said.

“There was a certain Communist aesthetic to an early album like A Broken Frame as well as titles like Music For the Masses but then there's a bit of a fascist element, too. It's obviously ambiguous, and as with all art, everything is multi-layer, contradictory and ambivalent.”