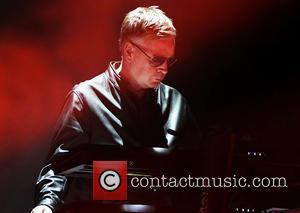 Depeche Mode were forced to cancel a concert in Lille, France on Sunday (17Nov13) after the venue was left with inadequate heating.

The Personal Jesus hitmakers were set to take to the stage at the Stade Pierre Mauroy on Sunday evening as part of The Delta MAChine Tour's European leg.

However, the band announced the tour date had been scrapped over the weekend (16-17Nov13) as the venue's new heating system had not been completed in time for the show.

The band's tour continues on Tuesday night (19Nov13) with a gig at London's O2 Arena.