The 39th Toronto Film Festival has unveiled its line-up, and it's looking like a star-studded affair.

David Cronenberg's new film Maps to the Stars which stunned critics at Cannes and features Julianne Moore and Robert Pattinson will screen alongside another Cannes favourite, crime drama Foxcatcher which sees Despicable Me actor Steve Carell take on his most serious role to date. 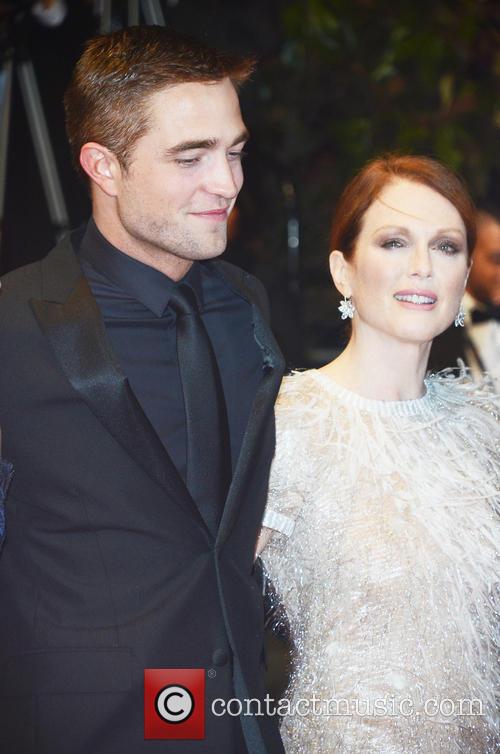 Also set to appear is Denzel Washington's new film The Equalizer, based on the classic 80's television show of the same name. Rising star Chloe Grace Moretz stars alongside Washington, who plays a solitary vigilante who dedicates his life to helping the victims of crimes. A sequel has already been planned despite the fact the film isn't released until the end of September.

Robert Downey Jr., revealed over the weekend to be the highest paid actor in Hollywood, also has a film showing; courtroom drama The Judge, which sees him alongside the incomparable Robert Duvall.

Closing the festival will be period drama A Little Chaos, set in the court of King Louis XIV and starring Alan Rickman as the French monarch. Kate Winslet costars as a landscaper at the Palace of Versailles. Rickman delivered a statement detailing his excitement through TIFF co-director Paul Handling:  "It is a great privilege for A Little Chaos to have its world premiere in Toronto and for it to be given the festival's closing night gala, but it is also a very personal pleasure. I have filmed in the city, visited often, and some of my closest friends live there. It will be like coming home." 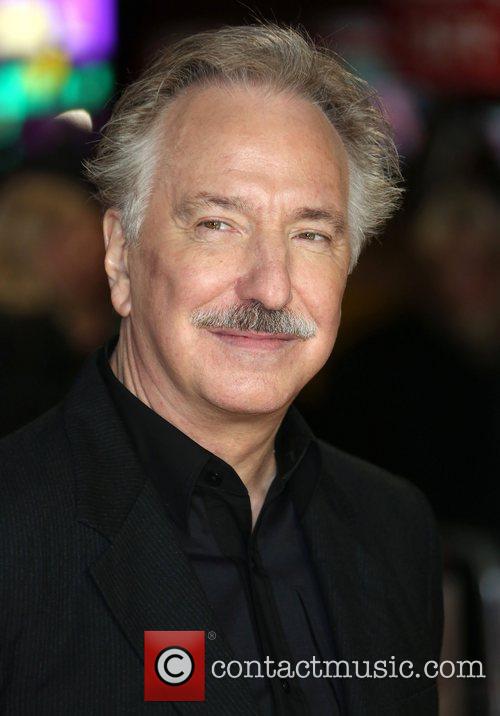 What has surprised many is that the line-up is missing one crucial feature- an opening gala. Usually the first thing to be announced, the ommission is decidely conspicuous, but co-director Cameron Bailey shrugged off the questions, saying "We did not want to rush it. We'll be announcing it shortly."

Last year's festival had an impressive line-up, with many of the films that screened there going on to win Academy Awards, including The Dallas Buyers' Club and 12 Years A Slave.