Is 'The Equalizer' Really the Best Use of Denzel Washington?

Denzel Washington is excellent in 'The Equalizer' - but is this really the sort of thing he should be doing?

The Equalizer, Denzel Washington's new movie, hasn't exactly been ripped apart by the critics. In fact, it's actually scored pretty decent reviews and will almost certainly do good business on both sides of the Atlantic. It's just - well - what happened to Oscar-winning Denzel? There were flickers of his brilliance being put to good use in Flight, but this? 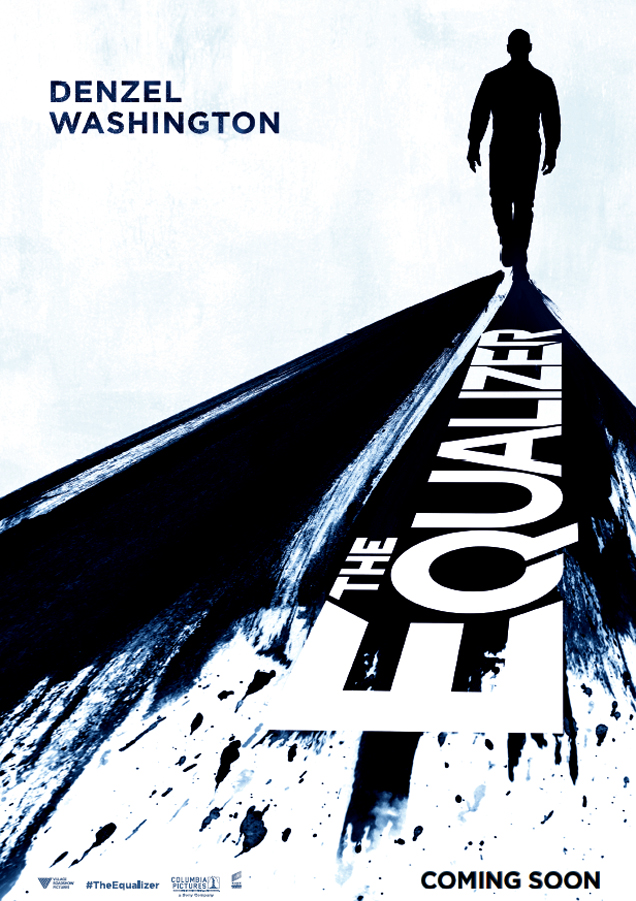 Washington plays McCall, a man who believed he has put his mysterious past behind him until meeting Teri (Chloe Grace Moretz), a young girl under the control of ultra-violent Russian gangsters. Armed with hidden skills (like the guy from Taken), McCall comes out of retirement in a bid to restore justice.

"It's great if that's what you're into, but is this the best use our culture has for a talent like Denzel Washington?" asks Alan Scherstuhl of the Village Voice.

"Fuqua expertly cranks up the tension, while conveniently overlooking any pesky moral issues that McCall's behaviour raises. It's about as subtle as a bulldozer," said James Mottram of The List.

More: Denzel Washington not campaigning to play Bond (but probably would)

"Washington, now 60, continues to push himself to new areas and fine-tune his charisma. He remains one of Hollywood's most effortless and engaging actors," said Joe Neumaier of the New York Daily News.

"While affectionate in its conventionality, this film grows absurd and nonsensical, saved from being a complete disaster only by the engaging, charismatic Denzel Washington" said Stefan Pape.

Washington, officially, hasn't nothing on the horizon although recently joked that he'd like to play James Bond. No, Denzel. No, you don't.