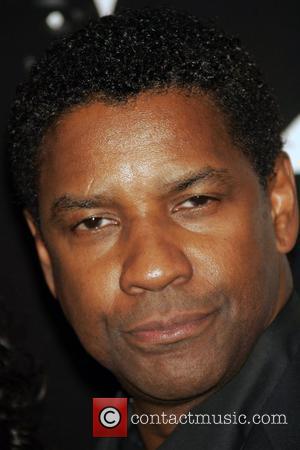 Oscar winner Denzel Washington advised Will Smith to pray with Muhammad Ali before portraying the boxing legend in ALI. The MALCOLM X star insisted Smith would need to channel the spirit of the black leader and pray for guidance before tackling the part on the big screen. Washington explains, "Try to capture the spirit. That's what I was telling Will Smith. He called me one time before he started ALI. That was a tough film. "And he was saying, 'What should I do?' And he did the voice for me, and he had it, and I said, 'I think you should go to Michigan and pray with Ali, y'know?' "That's what I did every day. I mean seriously, when I did CRY FREEDOM and when I did Malcolm X, I would just pray every morning before I came out of that trailer. "It was like, 'Malcolm, come on, 'cause it's not for me... it's for you and for those, hopefully, that you've affected."