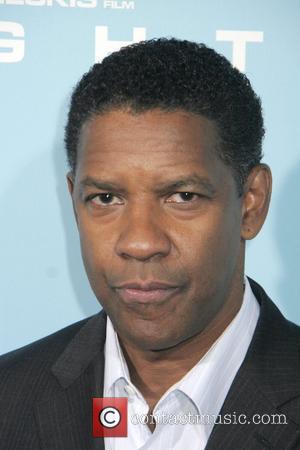 Denzel Washington’s latest film, Flight, has garnered much praise already – and for all the right reasons too – with Washington already tipped for Oscar glory for his staring role.

The film itself, directed by Robert Zemeckis and written by John Gatins, tells the story of an airline pilot who saves a flight from crashing, however the post-flight investigation into the plane’s malfunctions reveals some worrying revelations. Washington stars as said pilot, Whip Whitaker, who on top of being a veteran of his trade is also a serious alcoholic. The film also stars Bruce Greenwood as the character Charlie Anderson.

Whilst still a newcomer to the box office, critics look as though they can’t get enough of Washington and his performance, and betting sites have already placed the double-Oscar winner among the top contenders to achieve Oscar glory at next years ceremony.

Oddschecker.com sees Washington placed as 5th favourite, behind Daniel Day-Lewis (as Abraham Lincoln), Joaquin Phoenix (for The Master), Bradley Cooper (for Silver Linings Playbook) and John Hawkes (in The Sessions). Outssider bets for the coveted statuette include Ben Affleck’s role in Argo, for which he is also being rumoured for a Best Director gong, and Jamie Foxx for his role in the upcoming Quentin Tarantino film Django Unchained.

The film hits cinemas in the US and Canada today (Nov 2), but wont be out in the rest of the world until awards season in early 2013.