Denzel Washington will direct an episode of ‘Grey’s Anatomy’ for the show’s 12th season.

Denzel Washington has directed two films but now the 60-year-old actor is turning his attention to directing on the small screen for the very first time. Washington has signed on as a director for the 12th series of Grey’s Anatomy. 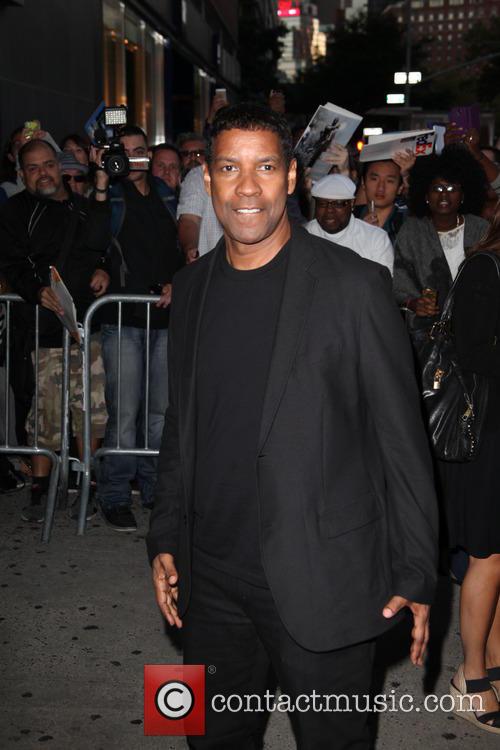 Denzel Washington will direct an episode of Grey's Anatomy.

Read More: Is The Equalizer Really the Best Use of Denzel Washington?

According to reports in TVLine, Washington will direct the ninth episode of season 12 of ABC’s long-running medical drama.

The episode Washington will direct is being penned by Stacy McKee, the co-executive producer of Grey’s Anatomy. The episode will begin filming next month and it is expected to air during the November sweeps, the period in which most of the drama happens on television series.

Washington also has a connection with one of the cast members of Grey’s Anatomy. He is close friends with Debbie Allen, the actor who plays Dr. Catherine Avery on the show. Allen has also directed a number of episodes and has an executive producer role.

Washington, who is best known for starring in such films as Cry Freedom, American Gangster and The Book of Eli, has previously directed two films. Washington made his directional debut with Antwone Fisher (2002), the biographical drama in which he starred and also produced. In 2007, he also directed The Great Debaters in which he also had acting and producing credits.

Washington also has other television projects lined up. As THR reports, Washington will be working with HBO to produce a series of ten August Wilson plays. Washington will executively produce all ten plays but he is directing and starring in one (Fences).

Read More: Denzel Washington Not Campaigning To Play Bond (But Probably Would).