The actor is in his fourth directorial venture.

Denzel Washington is at the helm of 'Fences'; a film adaptation of the play of the same name by the late Pulitzer Prize winning African-American playwright August Wilson. He's also the producer and stars in the film as lead character Troy Maxson opposite Viola Davis who plays his wife Rose Maxson. 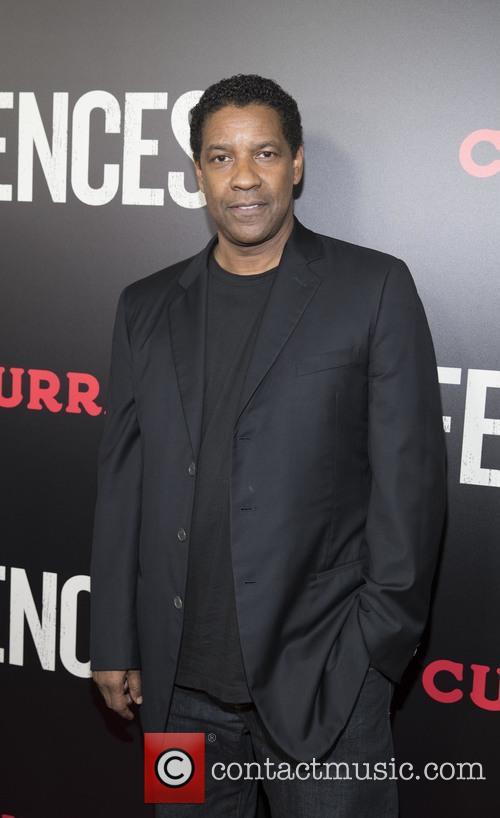 Denzel is a huge fan of the play for its captivating story. Originally published in 1985, it's a story about race set in the 50s and follows a 53-year-old former baseball player from Pittsburgh, Pennsylvania who had previously been in prison. It's part of Wilson's 'Pittsburgh Cycle' series,

'August Wilson wrote a masterpiece. He wrote a great, if not perfect, play. It's one that any actor would want to be a part of. He's just a great writer', Denzel Washington said, praising the 'great, rich characters'. 'Like Shakespeare or any of the great American playwrights like Eugene O'Neill.'

Watch the trailer for 'Fences':

Wilson was also the man behind 'The Piano Lesson' set during the Great Depression, and 'Two Trains Running', which became a Broadway hit for Laurence Fishburne in 1992 who won a Tony Award for his performance. And speaking of awards, 'Fences' has already won a number of accolades including an AFI Award, a Broadcast Film Critics Association Award, a Virtuoso Award at the Santa Barbara International Film Festival and a DFCS Award.