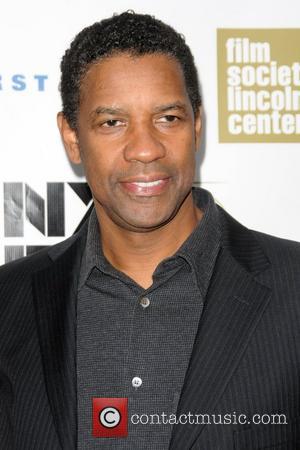 Denzel Washington felt compelled to apologise to Ryan Reynolds and his castmates after shooting 2012 action film Safe House - because he acted like "a jerk" on set.

The Oscar winner was so fixed on nailing his portrayal of sociopath Tobin Frost in the movie he spoke to very few people in between takes and refused to get involved with cast and crew activities away from the set.

He tells Success magazine, "I wasn't Mr. Friendly Jovial on the set. I was into what I was doing and didn't want to talk a lot.

"I said to some people at the end of working on it, 'I hope you don't think I'm a jerk. I don't take myself seriously, but I take my work seriously.'"