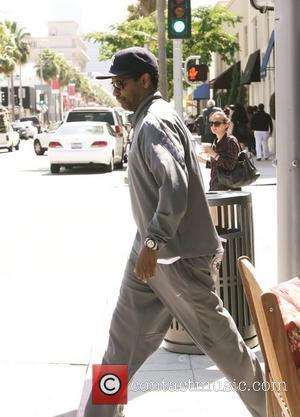 Denzel Washington, the multi-award winning Hollywood actor, has donated over $2 million to Fordham University to fund a new scholarship. Washington, who graduated from Fordham in 1997, will help form a scholarship for undergraduate theatre majors, according to the Hollywood Reporter.
Phylicia Rashad, best known for playing Clair Huxtable on 'The Cosby Show', has joined the school's faculty as the first 'Denzel Washington Chair in Theatre'. In a statement issued this week, Washington noted, "I wanted to create the Denzel Washington Endowed Scholarship and Chair in Theatre at Fordham in order to offer the next generation of students positive influences". The actor explained Ms Rashad would provide "care, compassion and that extra push" to help students progress. Washington also cited the late Bob Stone, a former theatre professor at Fordham for inspiring him to become an actor himself. Since graduating, Denzel has earned two Academy Awards for his roles in the 1989 movie 'Glory' and the 2001 action-drama 'Training Day'. Now one of the most successful actors in Hollywood, the 56-year-old has also starred in 'The Book of Eli', 'The Bone Collector', 'Philadelphia', 'American Gangster', 'Unstoppable' and 'The Pelican Brief'.
He will next appear opposite Ryan Reynolds and Vera Farmiga in 'Safe House', a thriller about a safe-house 'sitter' who is tasked with moving a criminal to another location after their facility is targeted by criminals.