The legendary actor is always trying to improve 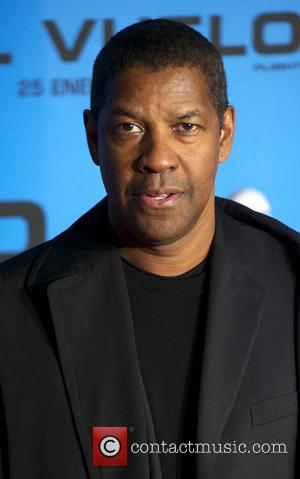 Like many accomplished actors, Denzel Washington found the stage to be his biggest and most rewarding challenge, so it’s no surprise that he’s heading back to Broadway in the spring for a revival of Lorraine Hansberry's classic play, ‘A Raisin in the Sun.

"It's a marathon, not a sprint," he told CNN of his acting career, specifically on sticking with Hollywood for all these years “I'm just a regular guy. I'm still trying to get better at what I do." A starring role in Fences three years ago saw Washington take home a Tony Award.

"Working with those actors and working with great material, it kind of gave me new energy," Washington added tp CNN of working in theatre. "I'm like, OK, I've gotta rededicate myself and work harder at it." And with such a love for the stage, Washington just can’t keep himself from it.

“I’m coming back to Broadway this Spring with Diahann Carroll – she’s playing my mom,” he explained. He’ll play Walter Younger in the play, while Diahann Carroll is set to return to the stage after a 30-year absence as the drama's matriarch, Lena Younger.

Washington also spoke of his plans to return to theater at the premiere of 2 Guns – the comedy action film in which he stars alongside Mark Wahlberg. For Denzel, the moment he picked up the hilarious 2 Guns script, he knew it was right for him having starred as an alcoholic pilot – not the most light-hearted of roles. 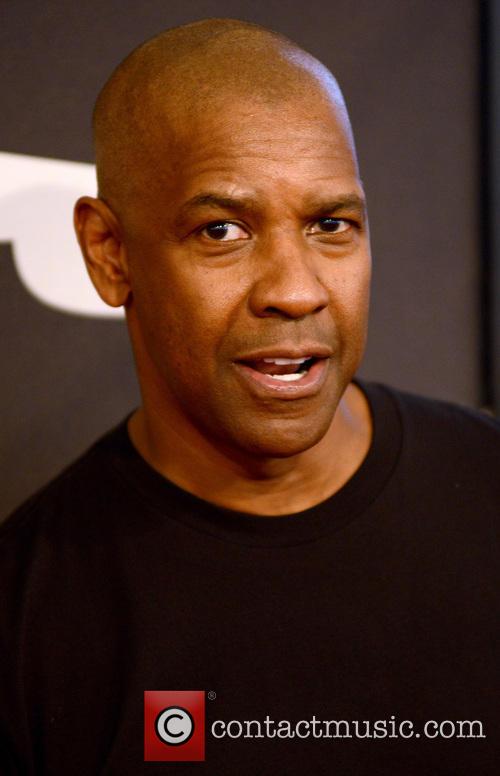 Washington can't wait to return to the stage