Denzel Washington Not Campaigning to Play Bond (But Probably Would)

'The Equalizer' star Denzel Washington was just fooling around when he said he was starting a campaign to play Bond.

Denzel Washington has clarified his comments about playing James Bond after Daniel Craig relinquishes the role in a couple of years' time. The Training Day actor had joked that he was starting a campaign to have him considered for the role though insists his remarks were just that - a joke. 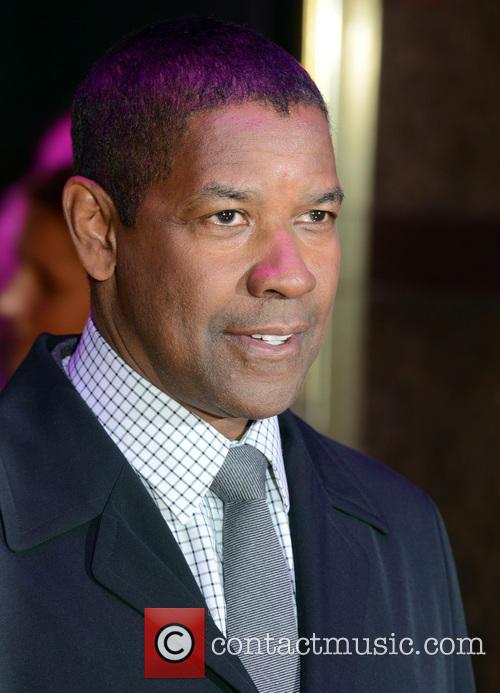 He told Shortlist magazine: "I was on the phone, and the person on the phone was asking me the questions that were being sent in to her, and so then she was sending out my response to whoever's online. So the was question was, 'Would You play James Bond?' and I said, 'Yeah sure, why not?' and jokingly, 'Yeah, get out there and start a campaign! Denzel for James Bond!"

That interview was actually part of a Reddit AMA session, in which Washington was feeding his answers back to somebody working for the site. When one user asked if he would consider playing 007, his response was: "The next James Bond? They better hurry up! Yes I would! Who's doing James Bond now..Daniel Craig! Did they shoot another one?"

He added: "Everybody should tweet Denzel is James Bond! Send it to the studio! We start theDenzel is Bond campaign today!"

More: is Tom Hardy the right choice for the next James Bond?

Clarifying his comments to Shortlist, Washington explained: "'But in the translation from the way I said it, to the way she put it down, to the way it went out to the world, you didn't get my sarcasm. You didn't get the irony of it.

"So no, I'm not campaigning to play James Bond. I just answered the question and jokingly said, 'Hey let's get a campaign!'"

More: could Denzel Washington be back in the Oscars hunt?

He added: '"I haven't thought about James Bond I was just asked about it. But it's interesting what happens to information. Things like this James Bond thing can just easily happen. It's not a bad thing but people think it's fact, you know what I mean? When it's not fact. What happened to the horse's mouth."

Despite the comments, the bookmakers are unmoved on Washington as James Bond and still have three solid favorites for the role: Tom Hardy, Idris Elba and Michael Fassbender.

Denzel Washington's new action-thriller The Equalizer is out in cinemas on Friday (September 26, 2014).