The 59 year-old actor urged fans to tweet the hashtag "#DenzelIsJamesBond" in an effort to become the next 007.

Denzel Washington has accomplished many things in his lengthy movie career, which includes winning two Oscars, but the 59 year-old actor still has his eye on one particular role ... he wants to become the next James Bond. 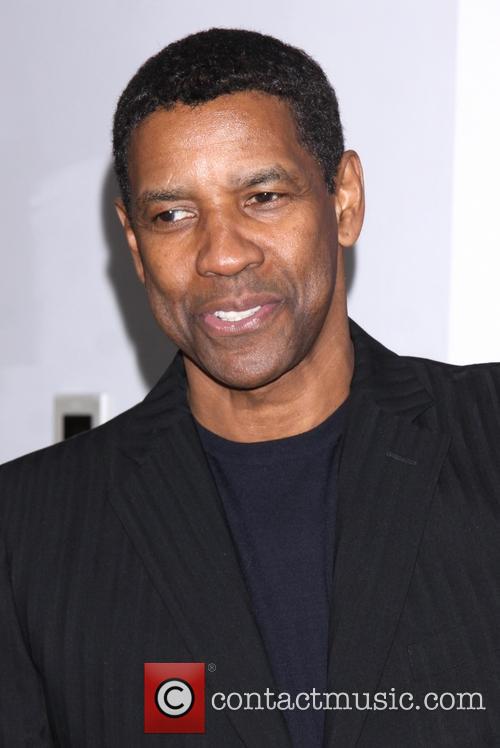 Washington took part in Reddit's 'Ask Me Anything' chat on Friday (Sept 5th) while promoting his new movie 'The Equalizer,' and when someone asked about starring in one of the most popular franchises ever, the talented star admitted he would love to.

"The next James Bond? They better hurry up! Yes I would! Who's doing James Bond now ... Daniel Craig! Did they shoot another one?" he replied.

Washington was so game for the role that he even urged fans to start a Twitter campaign for him, saying, "Everybody should tweet Denzel is James Bond! Send it to the studio! We start the Denzel is Bond campaign today!"

Even if the 'Flight' actor was genuinely serious or just joking around, Reddit users wasted no time in spreading the word as the hashtag "#DenzelIsJamesBond" was quickly started.

As well as being question about becoming the next 007, Washington was also quizzed on how he maintains looking so youthful.

"I come from a good gene pool," he explained. "When I was young-young, it took a long time for me to be able to get into clubs, and my oldest daughter, she's mid-twenties now, she looks twelve or thirteen, so I think it's just genetics. And exercise, and eating right, but you know - Father Time is undefeated."

Although this may help in his campaign to become James Bond, Washington will have to wait a little while longer as Daniel Craig is currently signed on for two more spy movies after 2012's 'Skyfall.'