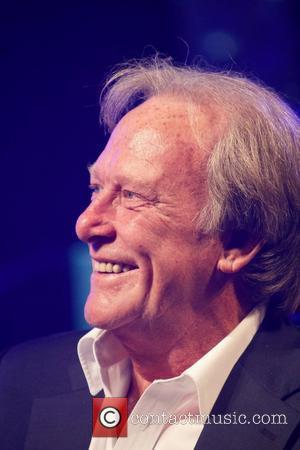 Dennis Waterman has finally admitted to punching his ex-wife Rula Lenska, but claimed "It's not difficult for a woman to make a man hit her". The actor, now 64, was accused of being a drunken wife-beater by Lenska when she divorced him in 1998, reports the UK's Daily Telegraph.

Waterman has now confessed that he slapped and punched the Polish-born actress during their time together, but said he was "utterly ashamed" of his actions. Despite the admission, the actor who played Terry MCCann in 'Minder', insisted, "She certainly wasn't a beaten wife, she was hit and that's different". Even more sensationally, Waterman told Piers Morgan during the interview, "The problem with strong, intelligent women is that they can argue, well. And if there is a time where you can't get a word in ... and I ... I lashed out. I couldn't end the argument". The comments have enraged Sandra Horley, chief executive of charity Refuge, who said, "I am appalled by Dennis Waterman's comments about his violence towards Rula Lenska, which trivialise the abuse he inflicted on her.No one can make their partner hit them. However angry or frustrated Dennis felt, he could have chosen to deal with those feelings another way but he chose violence".

Waterman tried to defend his actions, telling Morgan, "We were going through a horrible time and arguing a lot", but admitted he might have been "drunk too much" to remember the exact details of the fights. The full interview on Piers Morgan's Life Stories will air next month on ITV.