Why shouldn't he get one?

The Nobel Peace Prize 2012 was a bit of a cop out – giving it to an organization? What is that? No no no. We need something else, so how about a 6ft 7 former basketball player-cum-diplomat, tattooed to the nines and ‘friends for life’ with Kim Jong Un? We’re talking, of course, about Dennis Rodman. 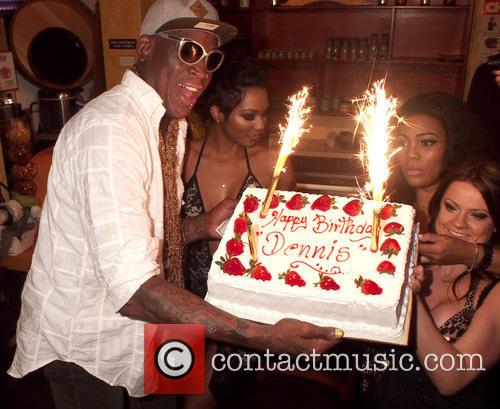 “My mission is to break the ice between hostile countries,” Rodman told Sports Illustrated. “Why it’s been left to me to smooth things over, I don’t know. Dennis Rodman, of all people. Keeping us safe is really not my job; it’s the black guy’s [that would be President Obama] job. But I’ll tell you this: If I don’t finish in the top three for the next Nobel Peace Prize, something’s seriously wrong.”

Rodman quit basketball after a long and fruitful career, but failed to fill his days once he stopped playing the sport. He tried to concentrate on a film career, but that didn’t go well, and is fixation on wrestling never materialized into anything meaningful. In 2003 he returned to basketball, signing for the Brighton Bears in England – this was an experiment and he only played a trio of games for the English team. Rodman is set to return to N. Korea. “I’m just gonna chill, play some basketball and maybe go on vacation with Kim and his family,” Rodman said. 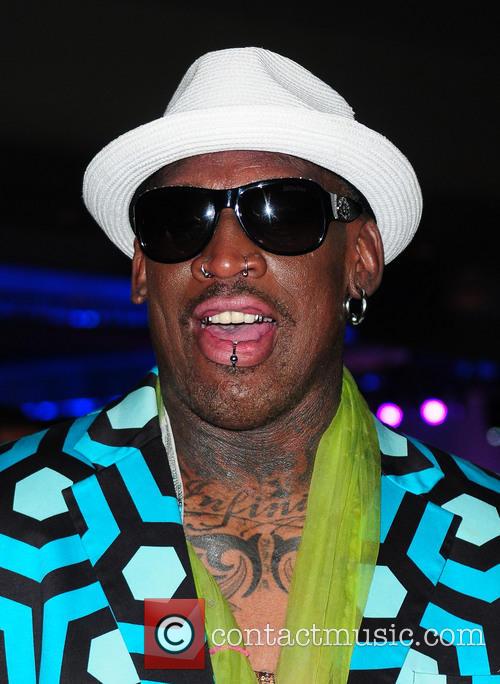 “I’ve called on the Supreme Leader to do me a solid by releasing Kenneth Bae.” Bae is a Korean-American missionary who has been jailed for 15 years for “crimes against the state.” “Fact is, [Kim] hasn’t bombed anywhere he’s threatened to yet. Not South Korea, not Hawaii, not … whatever. People say he’s the worst guy in the world. All I know is Kim told me he doesn’t want to go to war with America. His whole deal is to talk basketball with Obama,” Rodman added.