Dennis Rodman has a new best friend. In many ways, it's the most bizarre friendship in the history of bromances. In other ways, it makes perfect sense. The retired NBA Player has become close pals with North Korean dictator Kim Jong Un, a man known for human rights violations and clear suppression of free speech.

In a new interview with ABC News reporter George Stephanopoulos, Chicago Bulls legend Rodman spoke about a recent visit to North Korea where he bonded with Kim Jong Un. "He's my friend. I don't condone what he does, but as a person to person, he's my friend.He's a great guy." The basketball star explained that Mr Jong Un would like for President Obama to "call him," so the pair can start a conversation - he also noted that the two leaders should an affection for basketball. Could Dennis Rodman be the man behind diplomatic relations between North Korea and The United States of America?

Stephanopoulos didn't buy the friendship, saying, "It sounds like you're apologizing for him. Someone who ... is a murderer who's your friend is still a murderer." He even cited a report from the Human Rights Watch about gruelling prison camps that still exist in North Korea. Rodman didn't care. "Thanks for the report. Guess what, don't hate me," he said, while daydreaming about riding skateboards around Pyongyang with Kim. 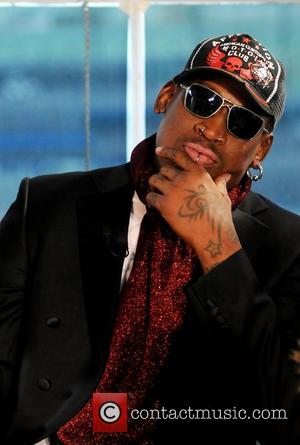 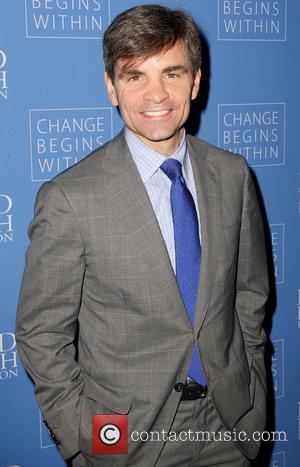