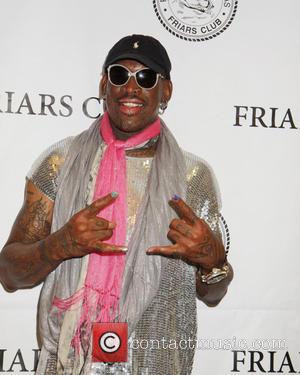 Picture: Dennis Rodman - Celebrities attend the 'So You Think You Can Roast' held at the Friars Club - New York City, New York , United...

Dennis Rodman found himself ousted from Celebrity Apprentice after he managed to spell the name of Donald Trump’s wife Melania wrong. A rookie mistake really, Dennis.

Indeed, while he’s recently been living the high life in, um, North Korea, he was brought back to earth on the Celeb Apprentice when given the role as project manager on his team’s advert project. Rodman managed to spell Melania’s name incorrectly in the ad, instead calling her ‘Milania’. Oh Dennis. As we’re sure you can imagine, misspelling the name of Donald Trump’s wife ranks pretty highly on the list of ‘things you can do to get kicked out of his reality TV contest’ and so it was no real surprise that the former Chicago Bulls basketball player was given the boot. He can go back to hanging out with Kim Jong-Un now, and hopefully talk him out of nuking us all to smithereens.

Disappointingly for Rodman his eviction wasn’t even the highlight of the evening. That goes to Mr Gary Busey who, as The Hollywood Gossip reports, came out with this utter corker of a quote about the very attractive Mrs Trump. “Melania is Mrs. Trump. Her beauty lives 5,000 miles past Heaven. Have you ever had your genitalia so excited that it spins like a ferris wheel in a carnival ride? That’s just how beautiful she is.” Outstanding. 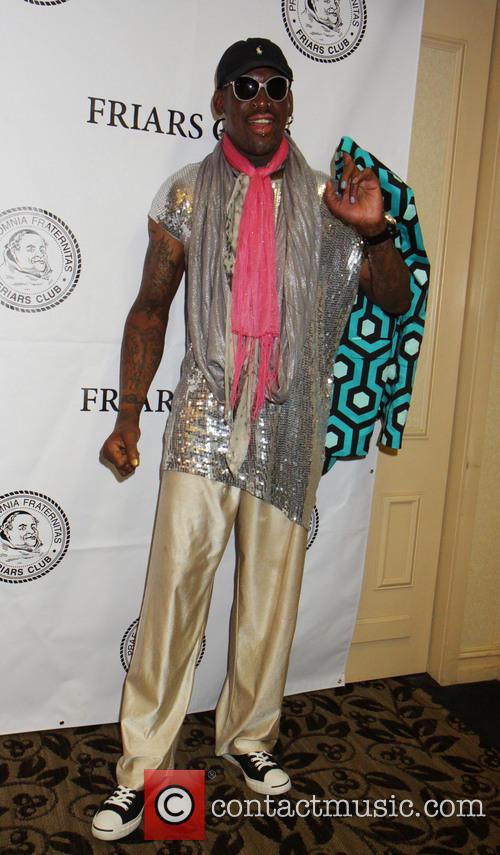 Dennis Rodman was given the Celeb Apprentice boot