Dennis Farina is being remembered by family, friends and co-stars this week.

Dennis Farina, the best-loved American actor best known as Detective Joe Fontana on Law & Order, is being remembered in the television and movie world following his death at the age of 69 this week. Farina - whose style was so inimitable that producers and directors called for 'Dennis Farina types' when casting cops and mobsters - died in Scottsdale, Arizona after suffering a blood clot in his lung.

Farina, who worked as a real life police officer before turning to television and movies, was gifted with a naturalistic acting presence that flourished in the likes of Saving Private Ryan, Snatch and on Crime Story.

One of his last television roles came on Fox's smash-hit sitcom New Girl, on which he played Jake Johnson's character's flamboyant and estranged con man father whose attempts to reconnect with his sibling turn out to be an elaborate scam.

Dennis Farina, the tough guy actor who became one of TV's most well-known detectives on Law & Order after years of working as an actual policeman, has passed away aged 69. A publicist for the actor confirmed the news on Monday (July 22) that he had died, revealing that the actor passed away in Scottsdale, Arizona after developing a fatal blood clot in his lung. 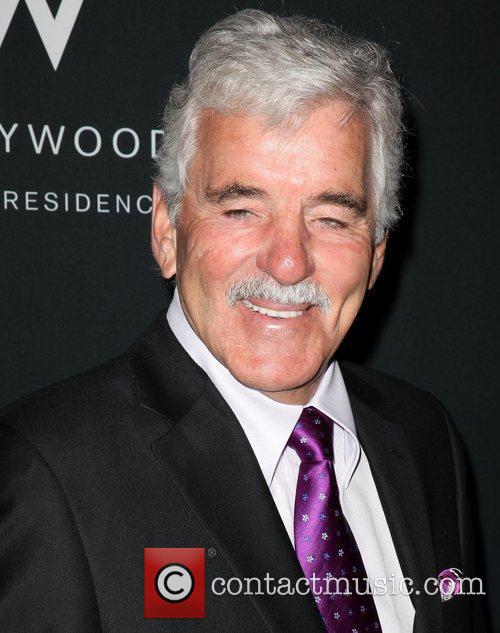 Dennis Farina passed away on Monday

After serving in the army, Farina went on to spend 18 years in the Chicago Police Department's burglary division, from 1967 to 1985. Farina first gained work as an actor in Michael Mann's 1981 film Thief and began to moonlight as an actor before handing in his badge in 1985. He worked with Mann on a number of occasions, including his television shows Crime Story and Miami Vice, and the movie Manhunter.

Law & Order star Dennis Farina has died in Arizona at age 69 after a fatal blood clot on the actor's lung.

In a terribly sad release, Dennis Farina’s rep has confirmed the death of 69 year-old Law & Order actor Dennis Farina after he suffered from a blood clot on his lung, TMZ.com reports. The actor was best known for his role as Det. Joe Fontana – an NYPD homicide detective - in NBC’s cop drama, Law & Order. As well as the long-running TV cop show, Farina also starred in Get Shorty, Snatch and Midnight Run where more often than not, he’d play the tough ‘bruiser’ type of character or the disgruntled bad guy. However, in real-life it was clear that the actor was more of a teddy bear than a meat head, with a warm infectious smile and a head full of stories from his long acting career. In a past interview with Contact Music, Farina spoke of his love of golf, his home in Arizona where he goes to get tanned, and growing up in Chicago where he became a cop in real-life before he started playing them on screen.

By Christopher Null
Weak
Despite an atrocious title, I actually held out hope for the direct-to-video Bad Seed's intriguing premise.

The film opens as man (Luke Wilson) confronts by his wife (Mili Avital), who screams in admission that she is having an affair. Enraged, he storms out of the house. When he returns, she is dead, and her now estranged boyfriend (Norman Reedus) is suspect. So our hero takes matters into his own hands, finds the boyfriend, and kills him. 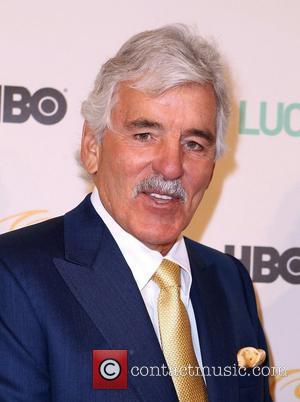 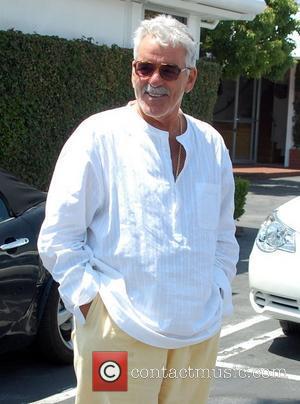