Matty Healy: Musicians Shouldn't Have To 'stay In Their Lane'

Continue reading: Matty Healy: Musicians Shouldn't Have To 'stay In Their Lane'

Shahid Akhtar is a young Muslim living in Manchester who is desperate to find love. Thus, he signs up for a dating site called Single Muslim and winds up conducting a series of interviews to find the perfect girl. Sometimes not even with the girls themselves, for in some Muslim families it is customary that the brother (or even father) meet the potential partner first. Unfortunately for him, finding love is going to be even harder than it is for most young Muslims because he's previously been married. That means very few people are lining up to have him as a husband, son-in-law or brother-in-law. It's not like he wants to be with a girl who is too narrow-minded to look past this phase of his life either.

However, Shahid comes across a local girl named Fatima Miah who appears to tick every box; she's beautiful, intelligent, funny and extremely open-minded. She falls for him for the same reasons, but praises his honesty above everything else. Except that Shahid can't find it within himself to tell her about his ex-wife.

'Finding Fatimah' is romantic comedy directed and written by Oz Arshad in his filmmaking debut. It will be released in the UK on April 21st 2017. 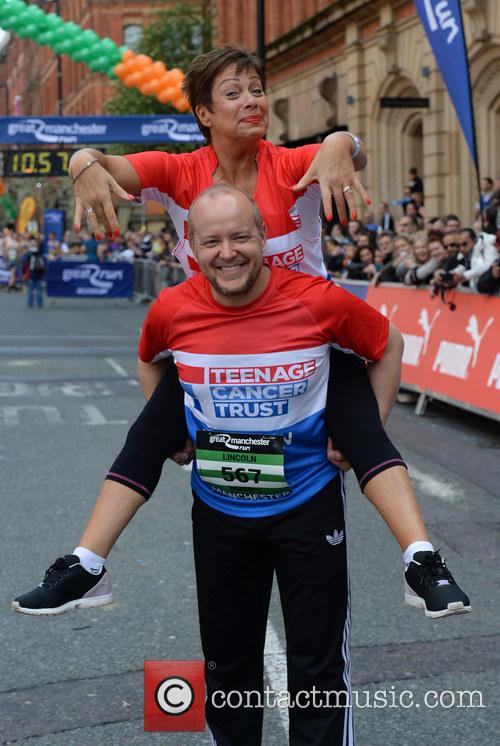 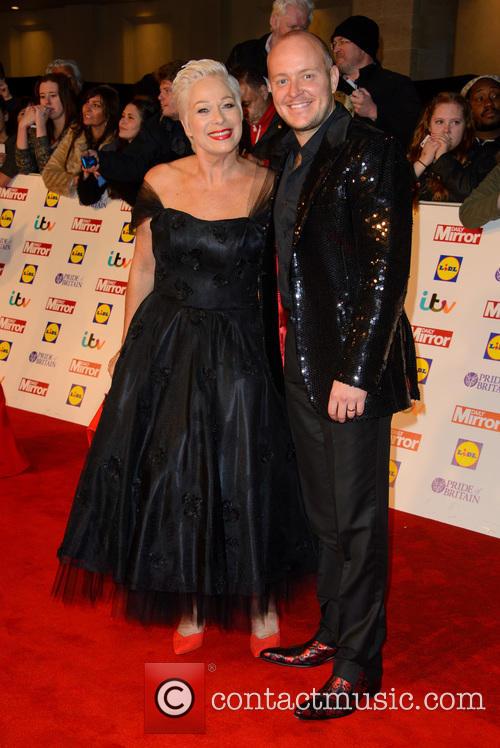 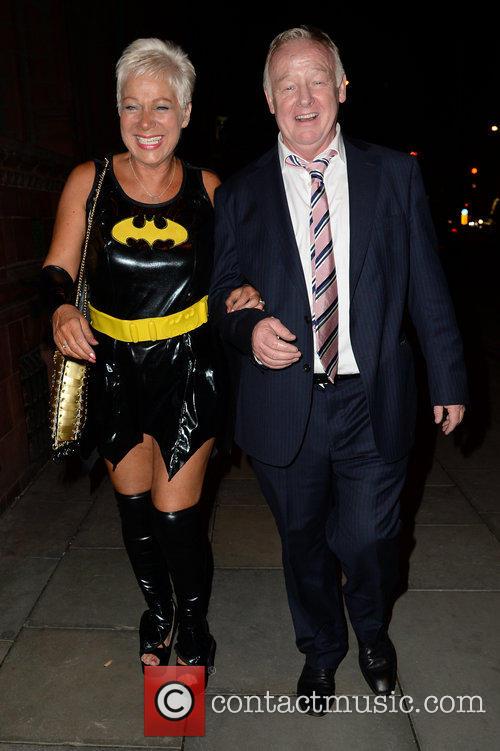 Denise Welch - LighterLife UK has appointed Denise Welch as its new Celebrity Ambassador. Denise is working with the weight loss and weight management programme to lose weight in preparation for her July wedding. She comments, 'I am delighted to be joining the LighterLife team. I am looking forward to losing weight in a steady and healthy way with a group of like-minded people. The LighterLife programme fits into my busy lifestyle and I look forward to celebrating a new slimmer and more confident me.' - London, United Kingdom - Thursday 2nd May 2013 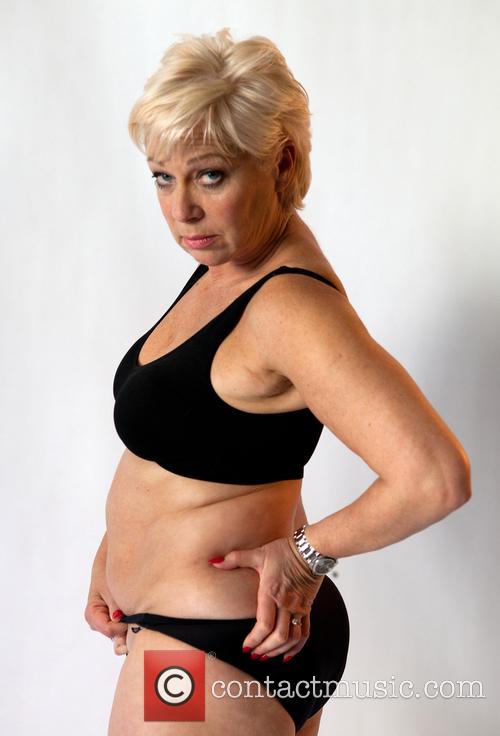 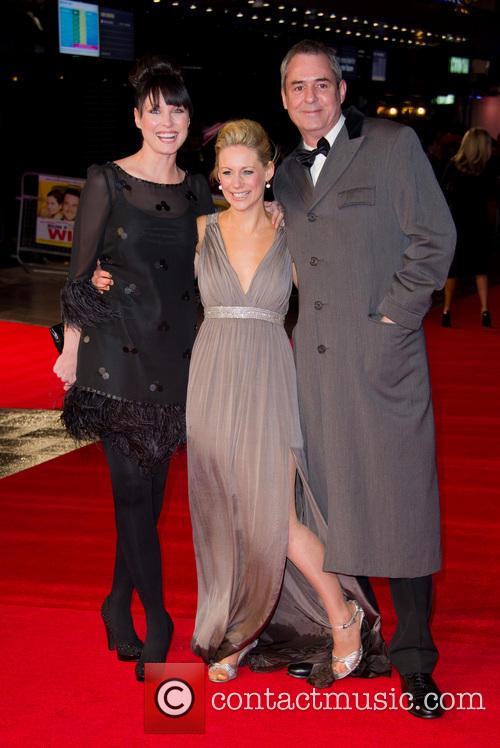 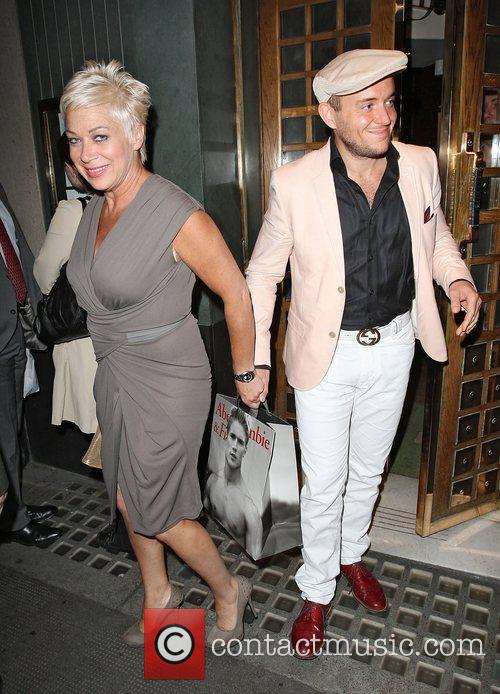 Welch Weeps As She Announces Marriage Break-up On Live Tv

Shahid Akhtar is a young Muslim living in Manchester who is desperate to find love....