Prisoners remains one of the most well received movies of the year.

Prisoners, the well-received drama from Oscar-nominated director Denis Villeneuve, hits cinemas in the UK this weekend on the back of a strong showing at the U.S. box office. It stars Hugh Jackman alongside the ever-reliable Jake Gyllenhaal, as well as creepy supporting turn from the excellent Paul Dano. Jackman plays Keller Dover, whose six-year-old daughter Anna goes missing with her young friend Joy. Panic sets in and the whole neighbourhood sets out looking for the pair, with the only lead a dilapidated RV that was spotted on the street minutes before the apparent abduction.

Heading up the investigation is Detective Loki (Gyllenhaal) who arrests the RV's driver Alex Jones (Dano), a strange outsider who is eventually released through lack of evidence. However, a frantic Dover decides he has no choice but to take matters into his own hands, abducting Alex himself and trying to beat the truth out of him. Of course, nothing is what it seems.

Villeneuve represented Canada at the 83rd Academy Awards in the category of Best Foreign Language Film for Incendies and he appears to have made the foray into mainstream drama with aplomb. "In less talented hands, the story could lapse into the maudlin. But Villeneuve, director of the Oscar-nominated Incendies, seems to know just how far to go; only one moment feels less than authentic, but it would be a spoiler to mention it," said the Associated Press.

"The film you begin watching when the lights dim is not the same one you carry home from the theatre," said the Globe and Mail.

"In addition to the skin-crawling camera moves and the understated dread that bolsters the surface tensions of "Prisoners" there is a fascinating actor's duel going on," wrote the Wall Street Journal in perhaps the most effusive review.

"A film that seems headed toward one conclusion, then veers toward another over 2/² of the fastest-moving hours I've seen in a recent movie," wrote the New York Post. Those "skin-crawling" camera moves are only possible through the genius of Roger Deakins's cinematography. Best known for his work with the Coen Brothers (though his best stuff can arguably be found in The Assassination of Jesse James by the Coward Robert Ford), Deakins has received ten nominations for an Academy Award for Best Cinematography without a single win. 2014 may well be his year.

"It was such a beautiful cinematic adventure to share a camera with Roger Deakins," explained Villeneuve in an interview with entertainment.ie. "For me it was like going back to film school. In a good way. Meaning that I was challenged. I learnt so much with him. He was there to listen to me and try to protect my vision."

Prisoners is unlikely to win Best Picture at the Oscars in March 2013, though a nomination for Jackman and Villeneuve are not beyond the realms of possibility. A win for Roger Deakins is even more likely. 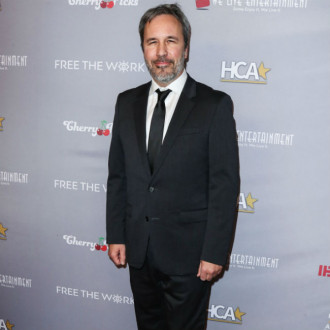 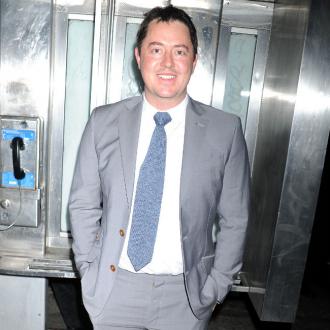 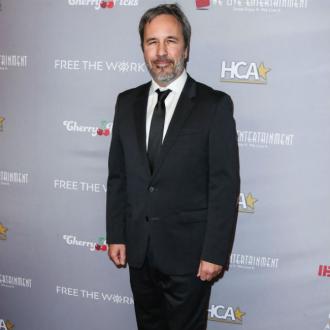 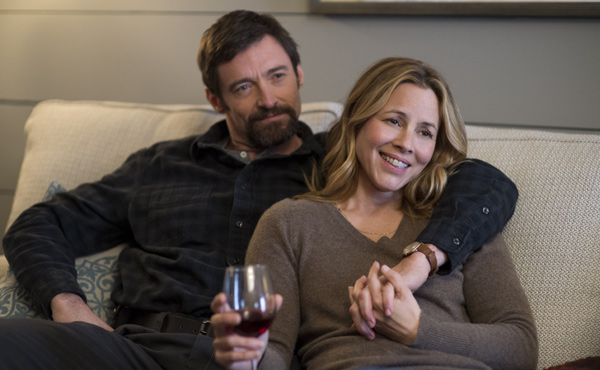